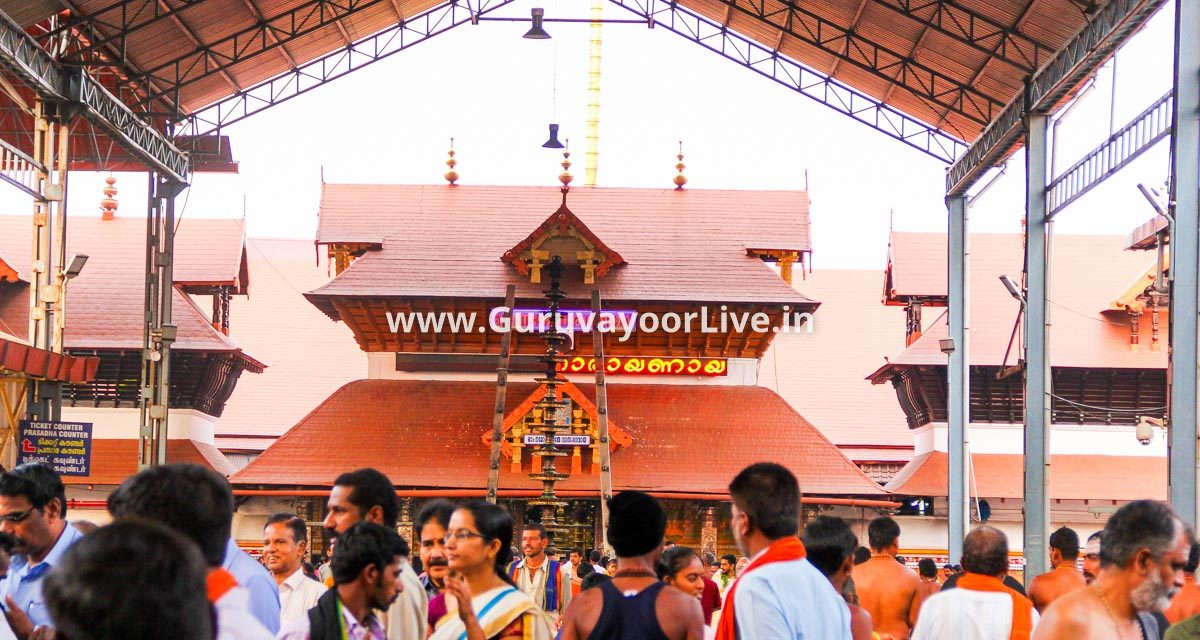 Famous Krishna Temple In Kerala – Guruvayur Sri Krishna Temple is a Hindu temple dedicated to the Hindu god Guruvayurappan (a four-armed affiliation of the Hindus god Vishnu), located in the town of Guruvayur in Kerala, India. It is one of the most important places of worship for Hindus of Kerala and is often referred to as Bhuloka Vaikunta. Which translates to the “Holy Abode of Vishnu on Earth”.

Strict dress code exists for people who wish to enter the Guruvayur Temple. Men are to wear mundu around their waist, without any dress covering their chest. But it is allowed to cover the chest region with a small piece of cloth (veshthi). Boys are allowed to wear shorts, but they are also prohibited from wearing a shirt. Girls and women are not allowed to wear any trouser like dresses or short skirts. Women are allowed to wear sari and girls are to wear long skirt and blouses. Presently the dress code for women have been relaxed with shalwar kameez (chudidhar pyjamas) being allowed. 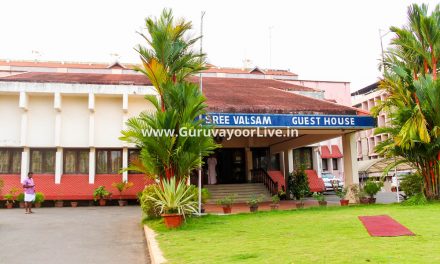 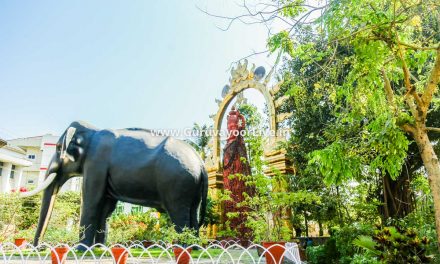 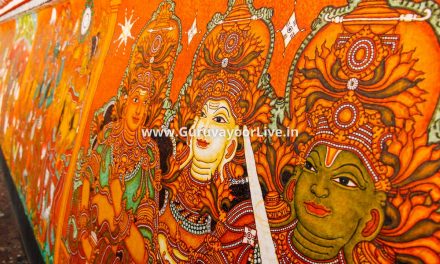