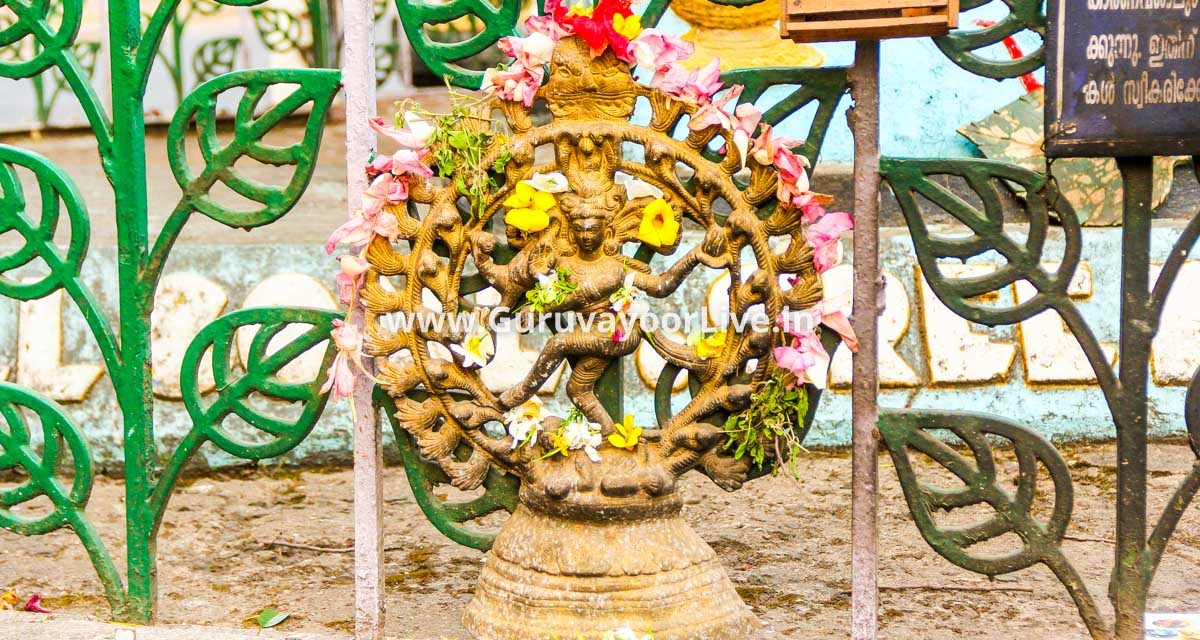 Guruvayurappan (Malayalam: ഗുരുവായൂരപ്പന്‍, (transliterated guruvāyūrappan))(Guruvayoor Krishna) also often written Guruvayoorappan, is a form of Vishnu worshipped mainly in Kerala. He is the presiding deity of Guruvayur temple, who is being worshiped as Shri Krishna in His child form, popularly known as Guruvayur Unnikkannan (Guruvayur baby Krishna). Even though the deity is that of chatur bahu (four-handed) Vishnu, the concept (Sankalpam) of the people is that the deity is the infant form of Lord Krishna. The deity represents the purna rupa (full manifestation) revealed by baby Krishna to His parents immediately after His advent in Kamsa’s jail. Lord Krishna immediately after his birth had revealed Himself as four-armed standing Vishnu in front of His parents Devaki and Vasudeva. So this is the reason why baby Krishna is worshipped on a Vishnu deity. The temple is located in the town of Guruvayur, Thrissur district, Kerala, India.

An astrologer told a Pandya King that he was destined to die from a cobra bite on a particular day. He was advised to go and pray before Guruvayurappan. The king spent years in meditation and prayer at the feet of the deity. Suddenly the King realized that the time of his death had passed. He came back to his palace and asked the astrologer why the prediction was wrong. The wise man showed him the mark on his left foot where the cobra had bitten him. Since the king was wholly absorbed in the Lord, Who alone can dispense with fate, he did not feel the sting. In gratitude, the King built the temple at Guruvayur and set apart funds for the daily routine of the temple. Most of the current temple building dates to the 16th and 17th centuries, although rich devotees funded extensions and additions later. The deepastamba (column of lights) was erected in 1836 by a devotee from Thiruvananthapuram. The temple has gopurams in the east and the west. The eastern gopuram has an inscription which refers to the town as “Gurupavanapura”. The western gopura was built in 1747. 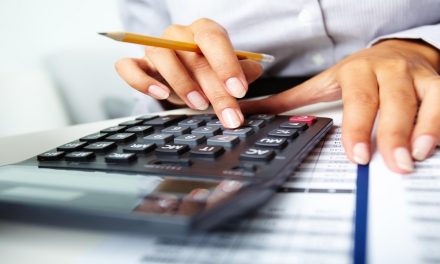 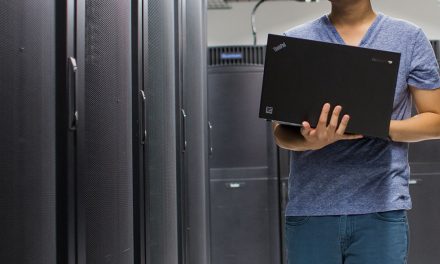 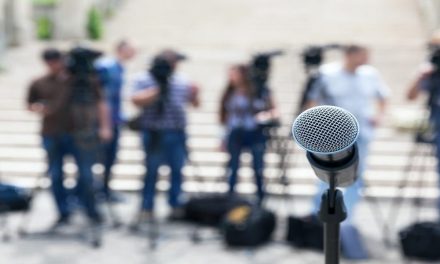