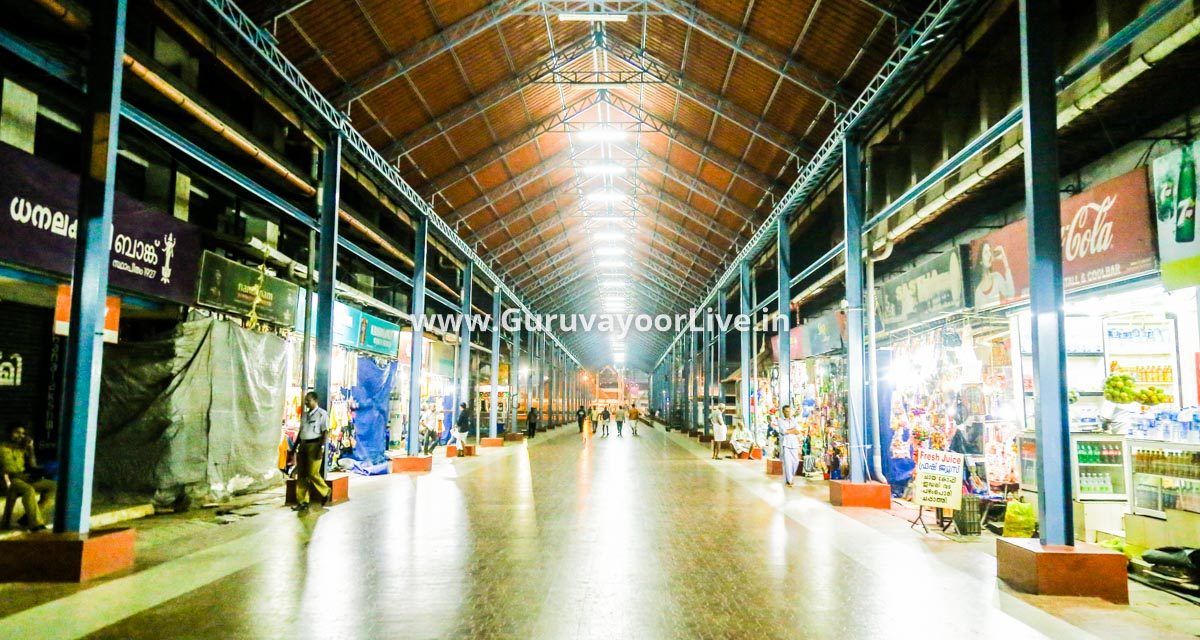 Guruvayoor Temple Booking -No Dharshan tickets are available for worship. Everyday Darshan’s are available, but there will be short intervals for numerous poojas. Kindly restrain visit during any Hindu auspicious days as there will be more rush of devotees and more number of poojas will be performed. Avoid western outfits. Kindly wear Indian culture dresses like saree and chudidhar for girls/ladies & Dhoti for boys/men. If you don’t have any of these, there is an option of purchasing or renting the same from nearby shops. Non-Hindus kindly avoid entry into the temple. Mobiles and cameras are not allowed, strict checking is done prior to entry into the temple. 03.00 am darshan is said to be very auspicious and there will be the large crowd of devotees to worship the same. Devotees sometimes wait full night in an oragnised manner to have this darshan. 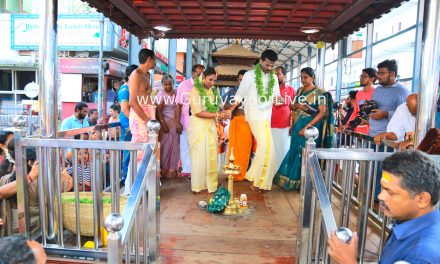 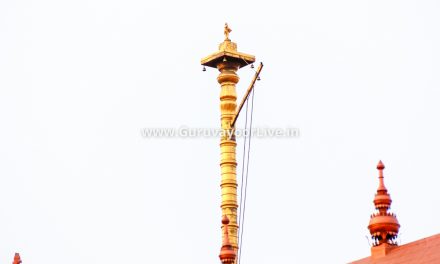 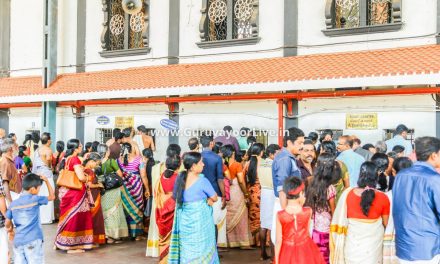