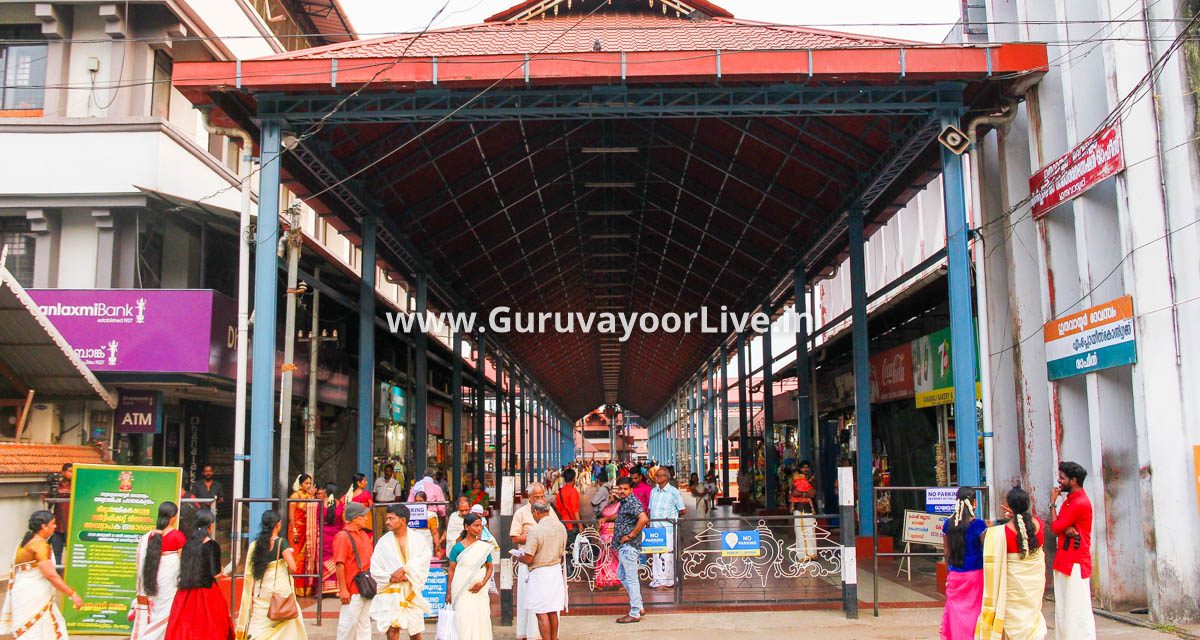 Guruvayur Sri Krishna Temple is a Hindu temple dedicated to the Hindu god Guruvayurappan (a four-armed affiliation of the Hindus god Vishnu), located in the town of Guruvayur in Kerala, India. It is one of the most important places of worship for Hindus of Kerala and is often referred to as Bhuloka Vaikunta. which translates to the “Holy Abode of Vishnu on Earth”. Some Guruvayur Temple Images are given below. 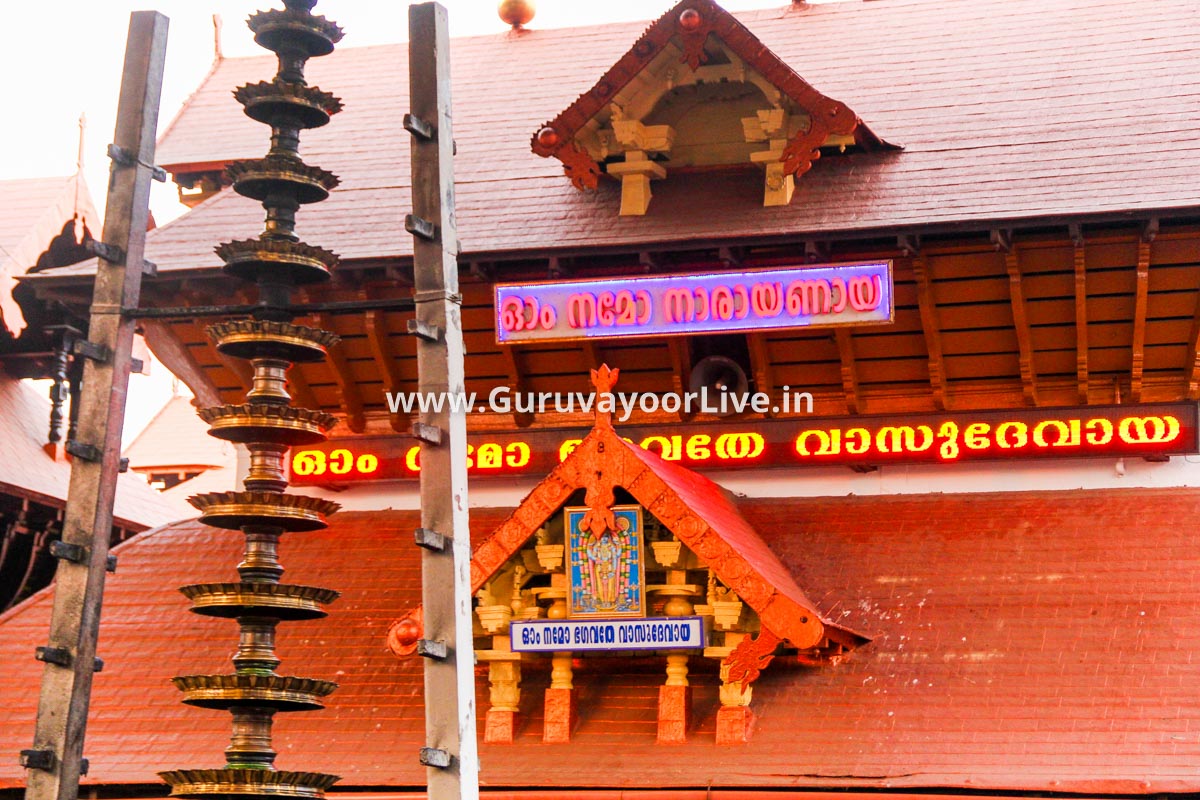 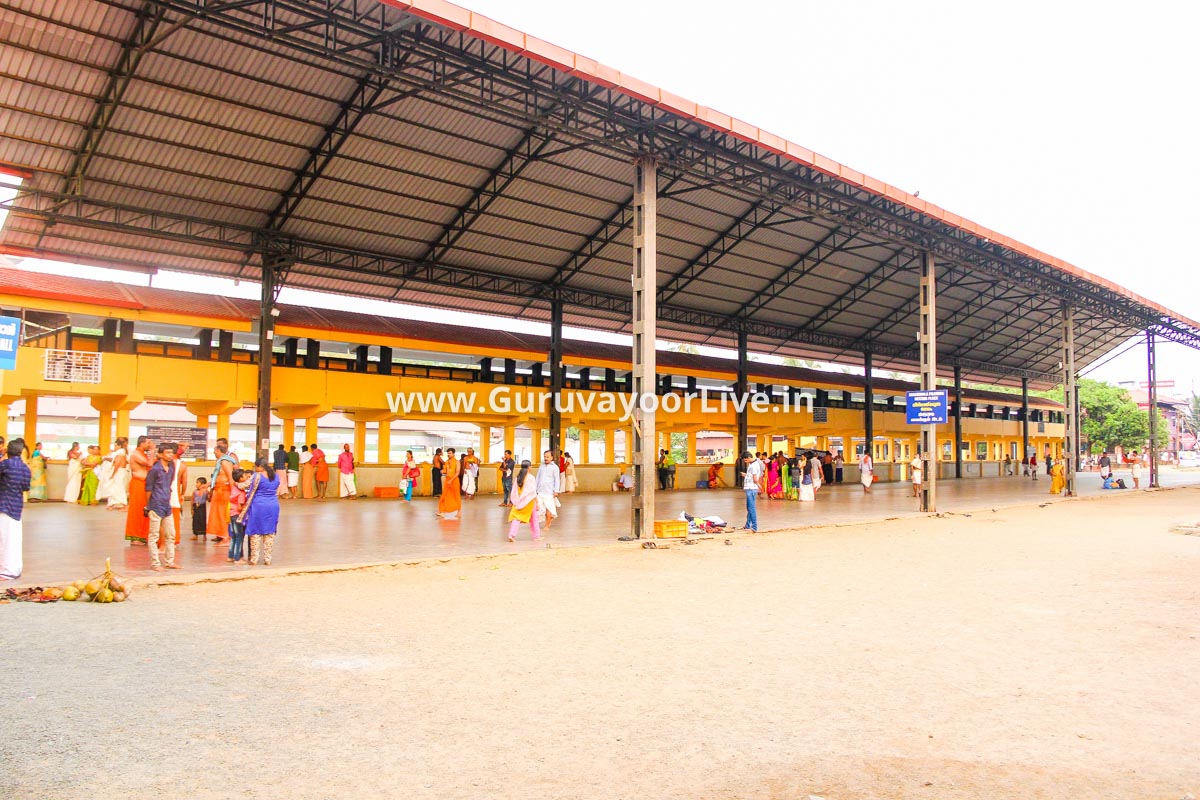 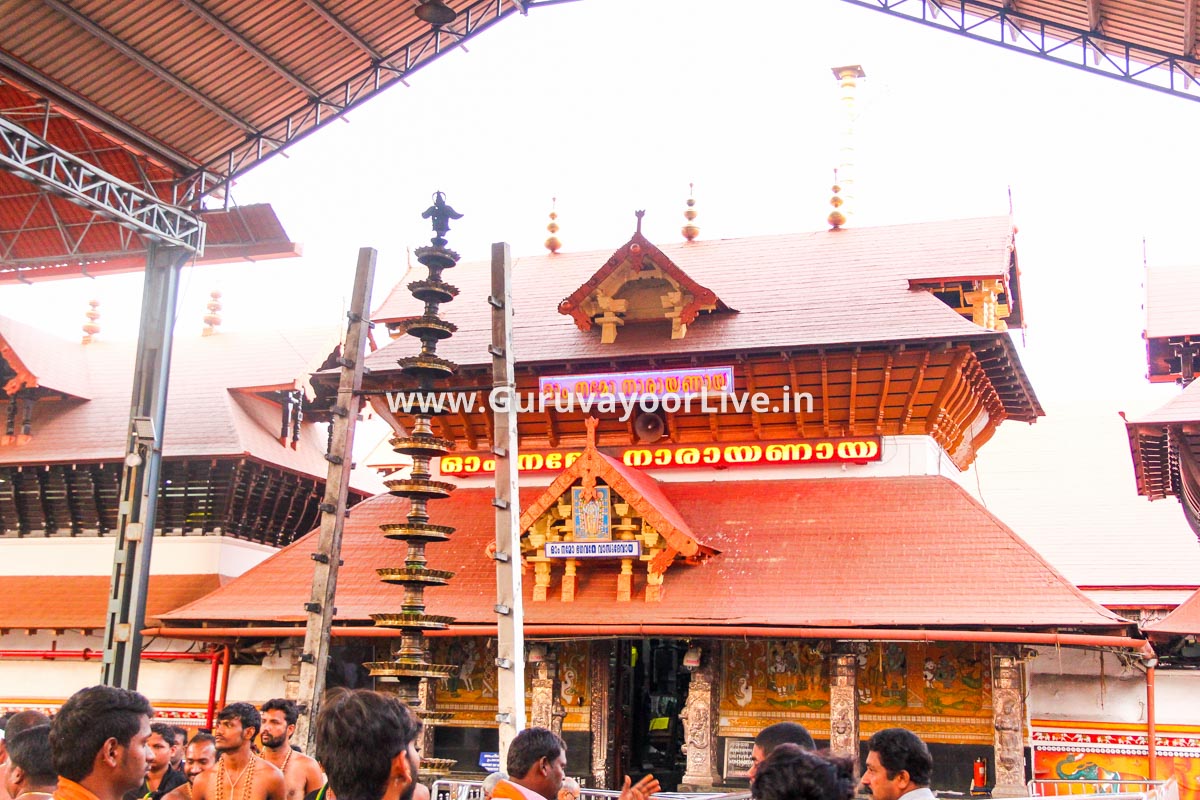 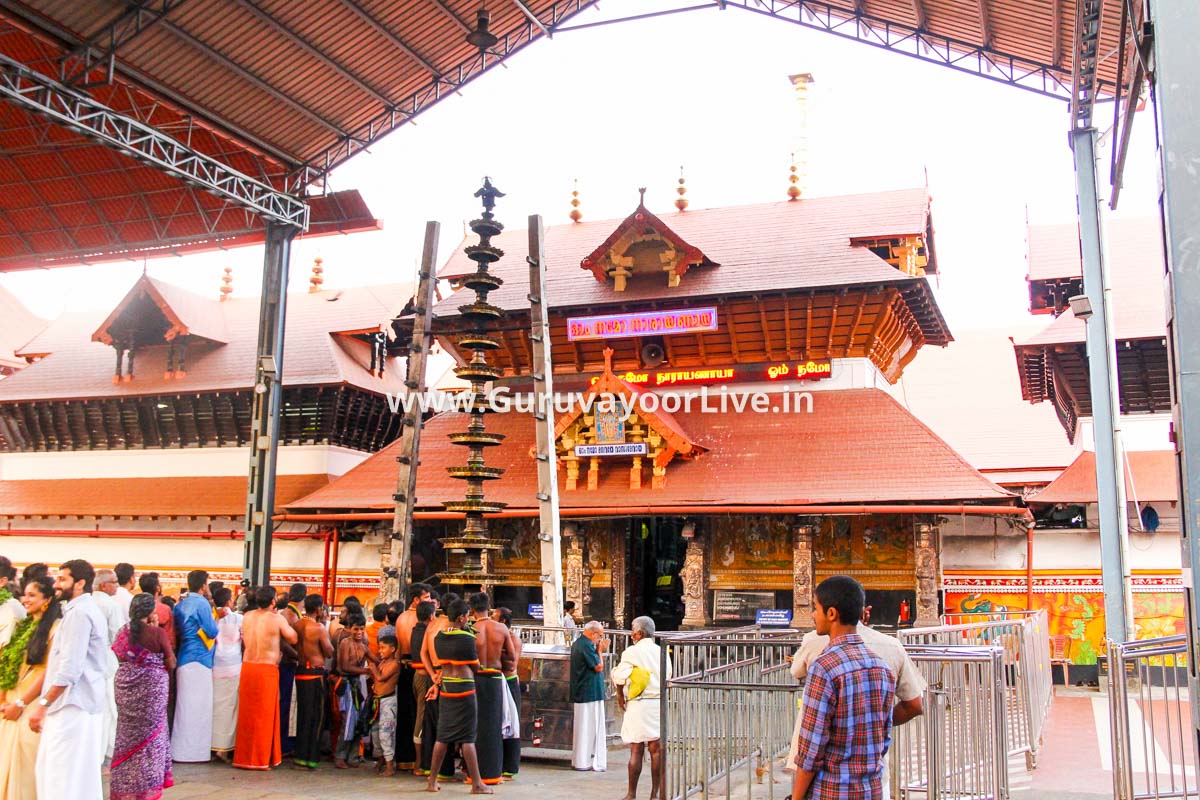 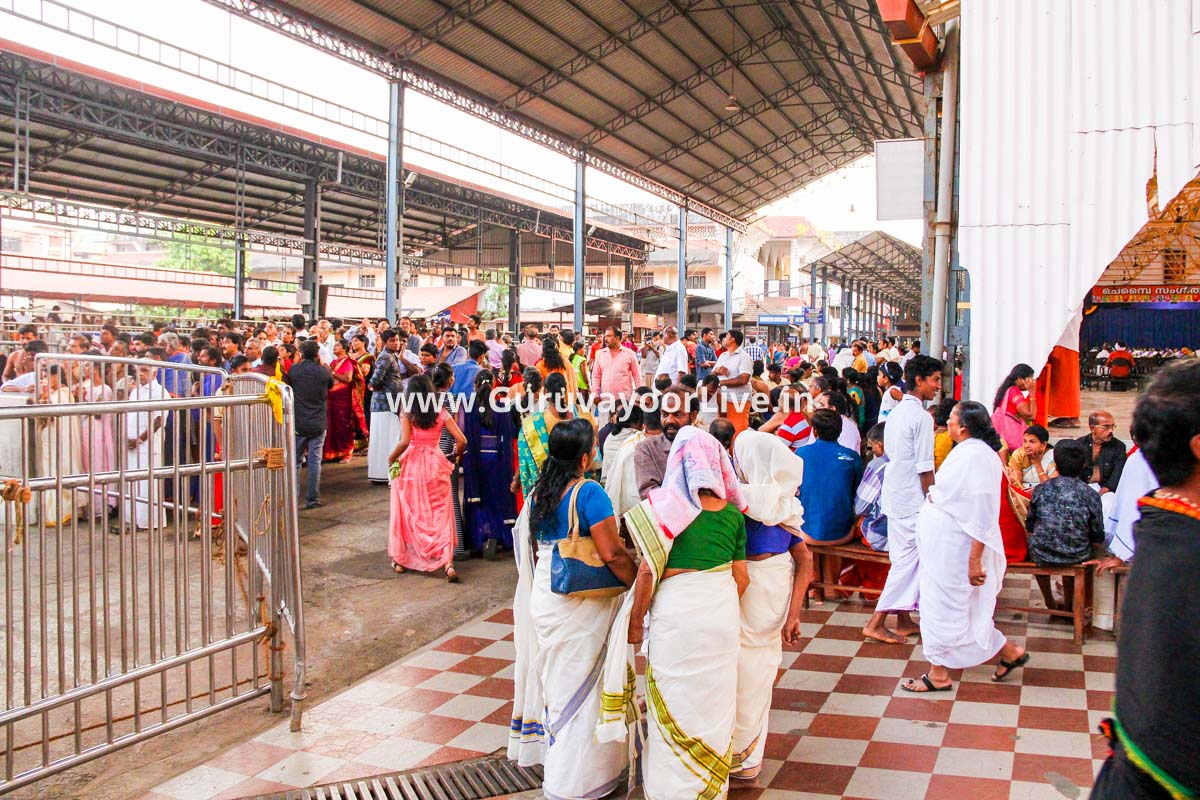 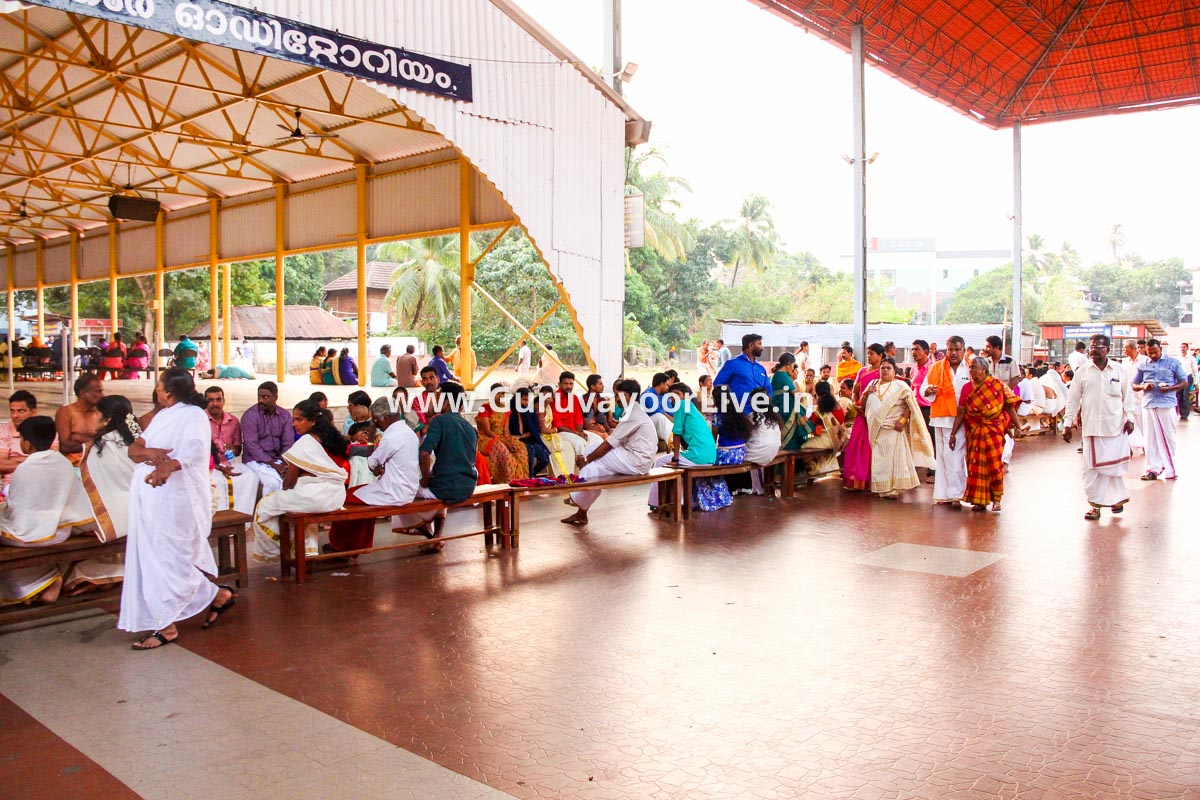 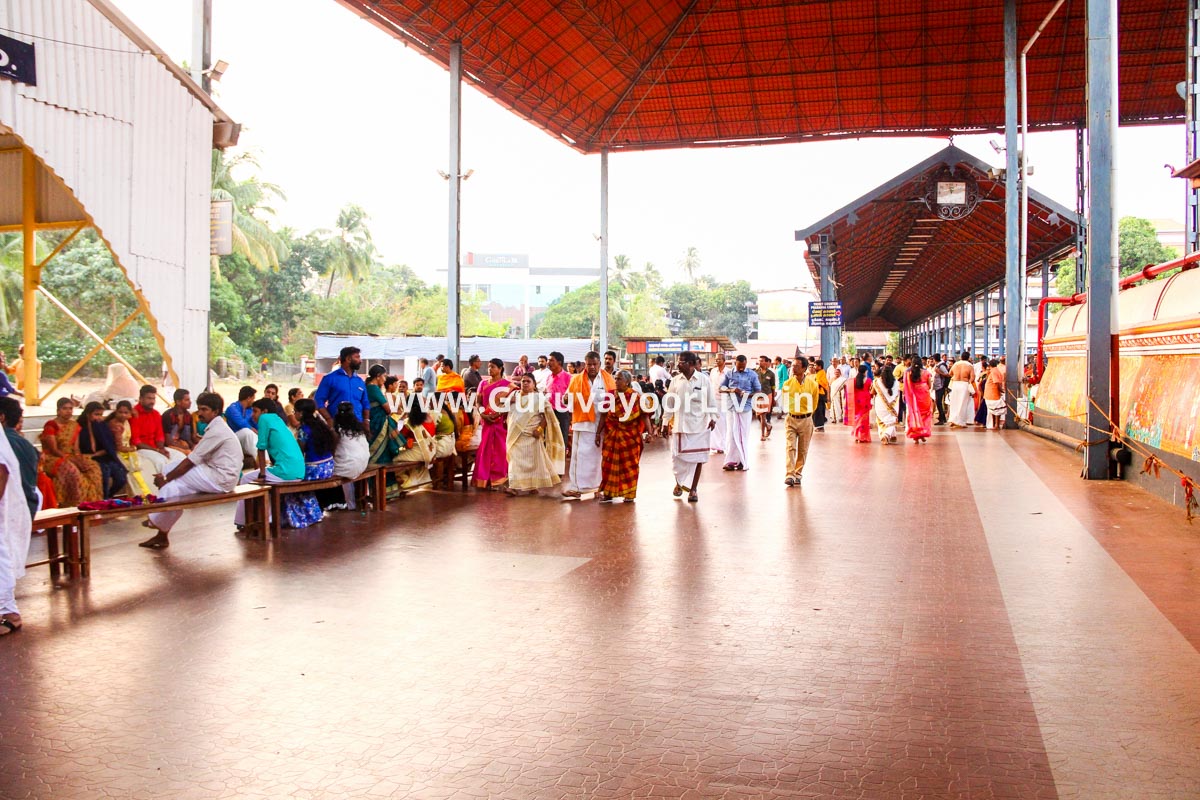 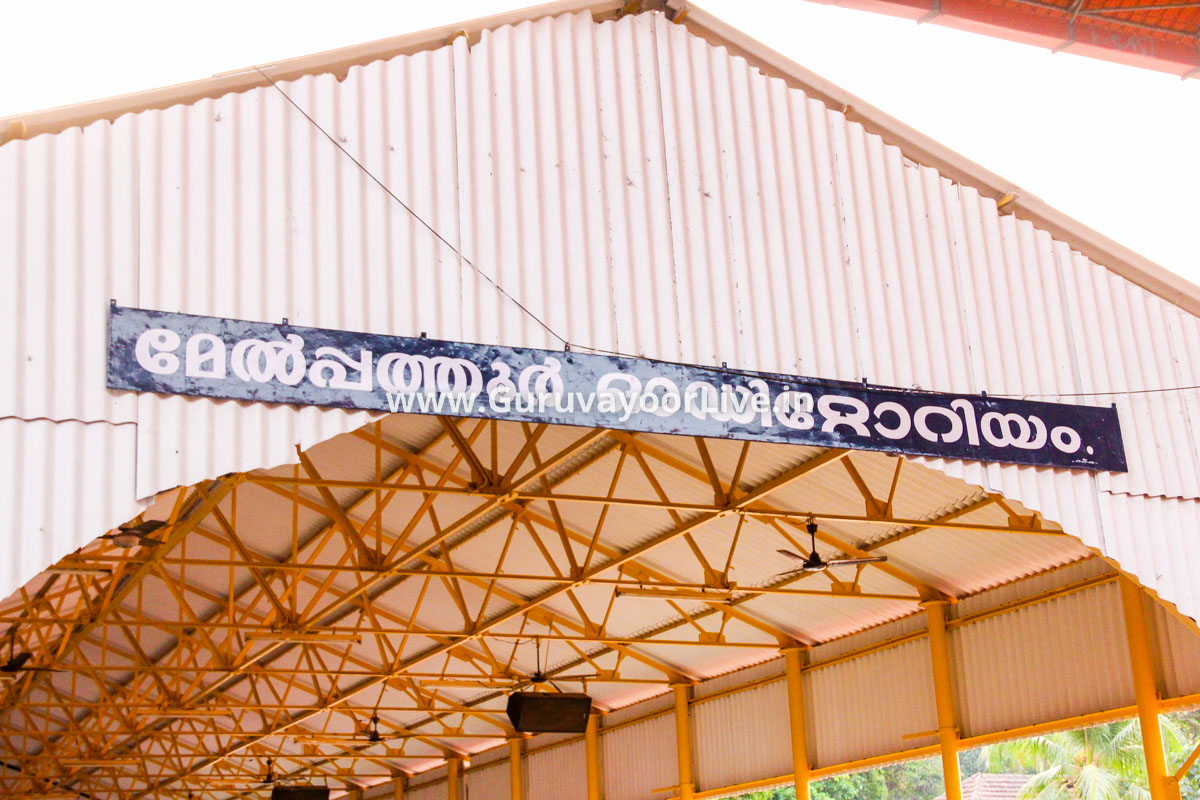 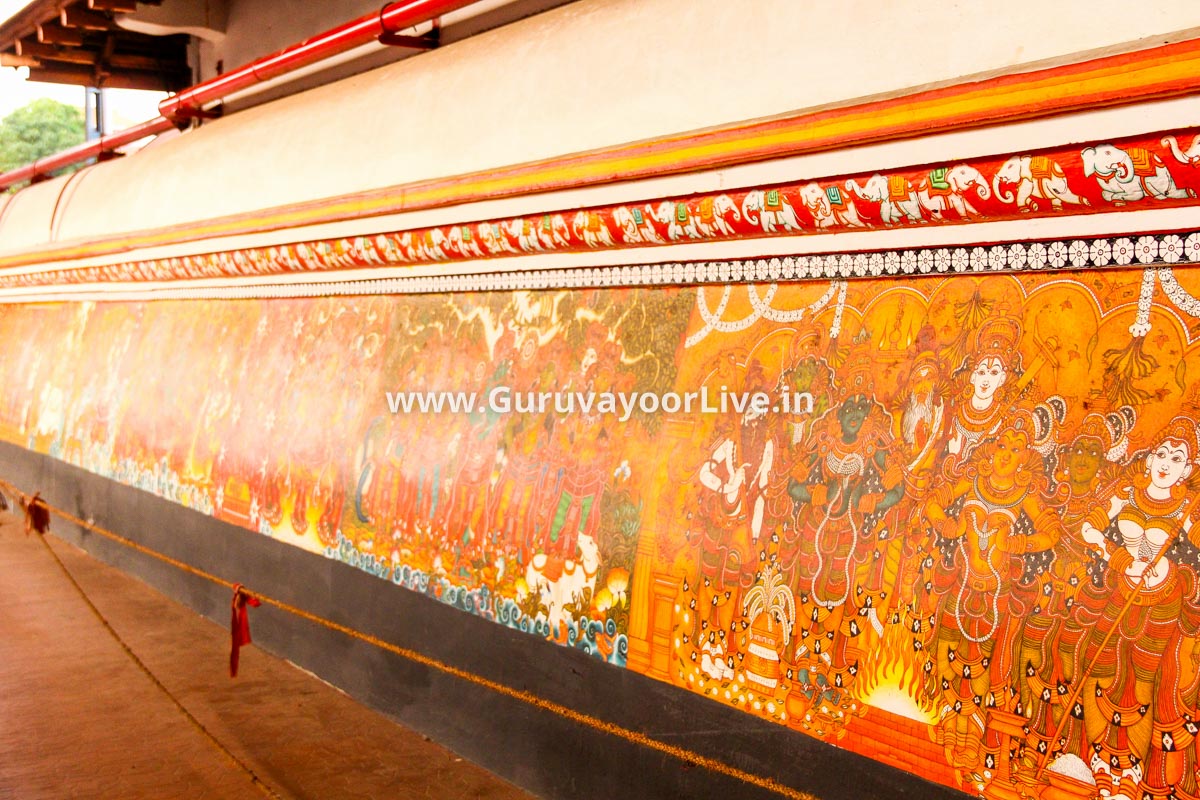 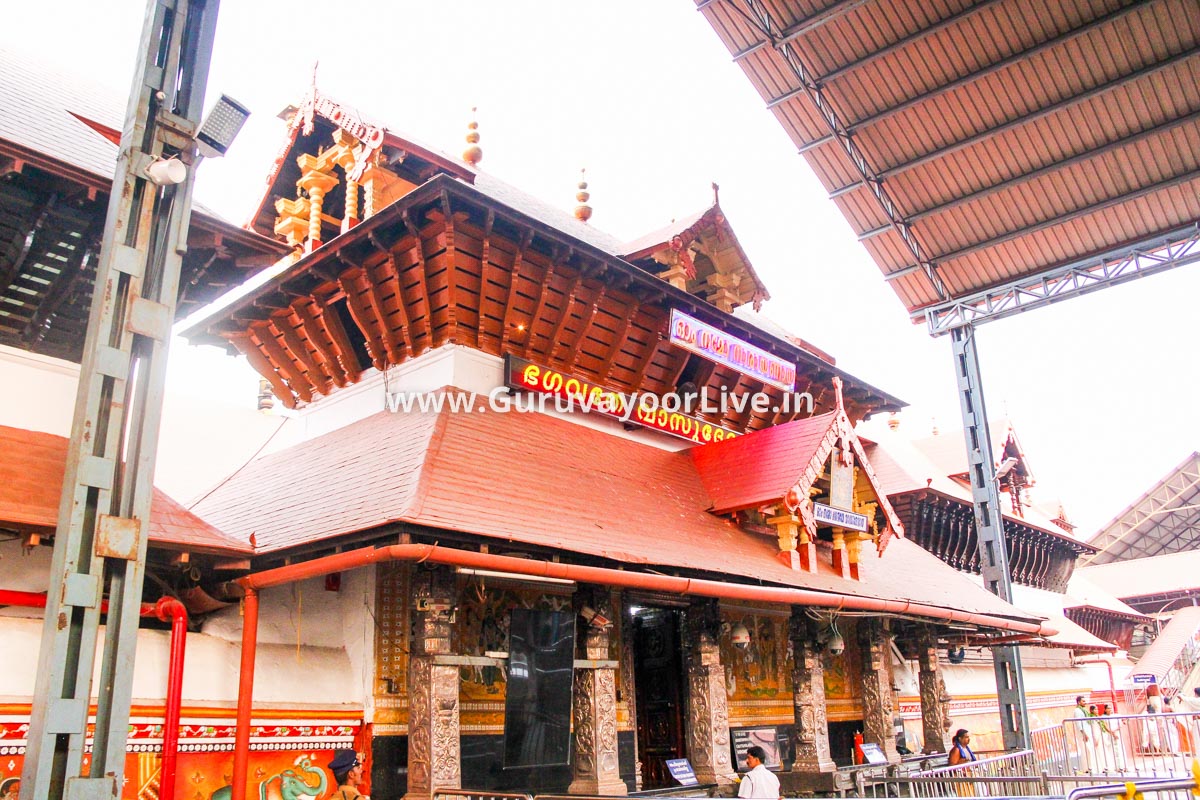 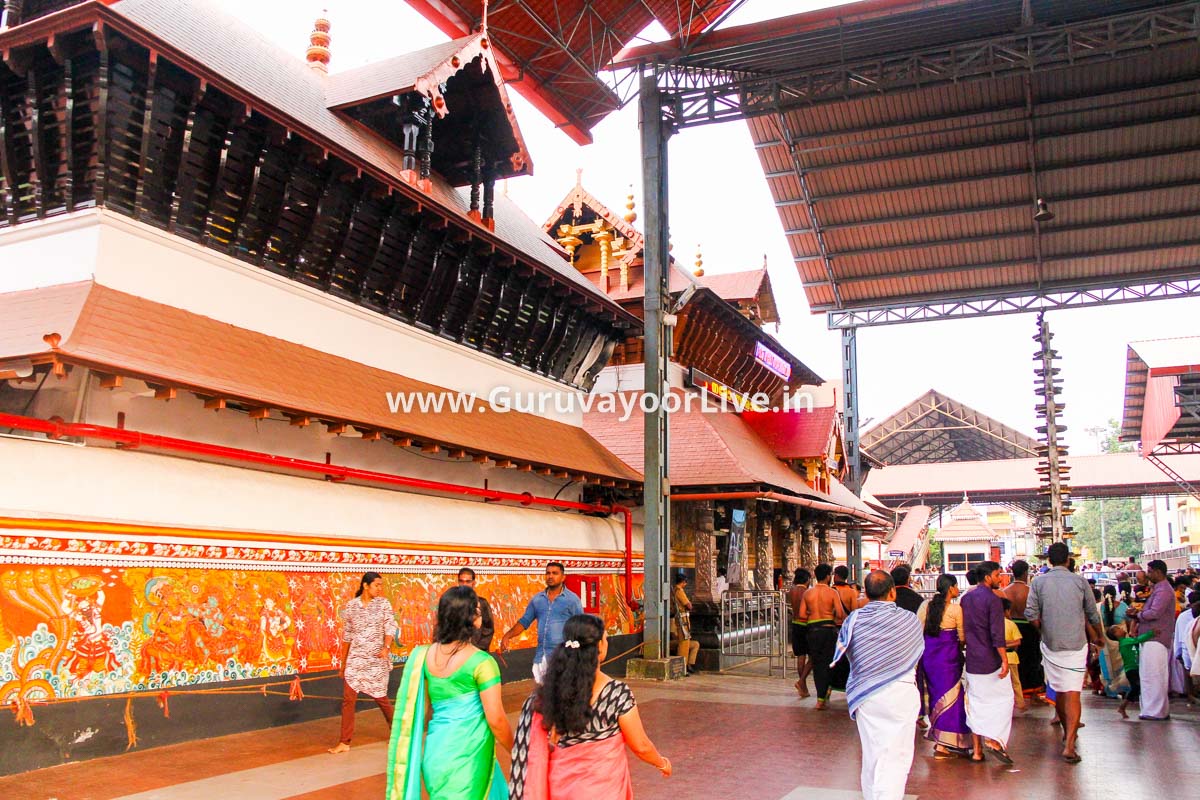 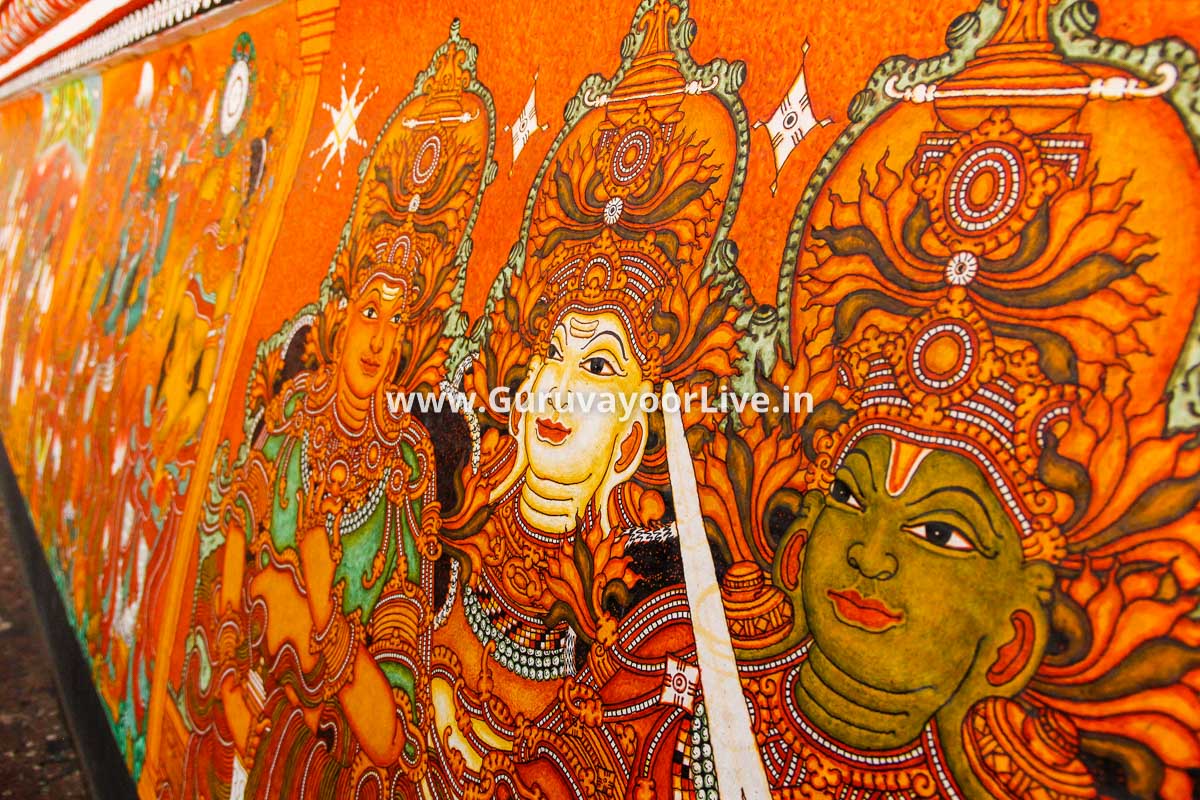 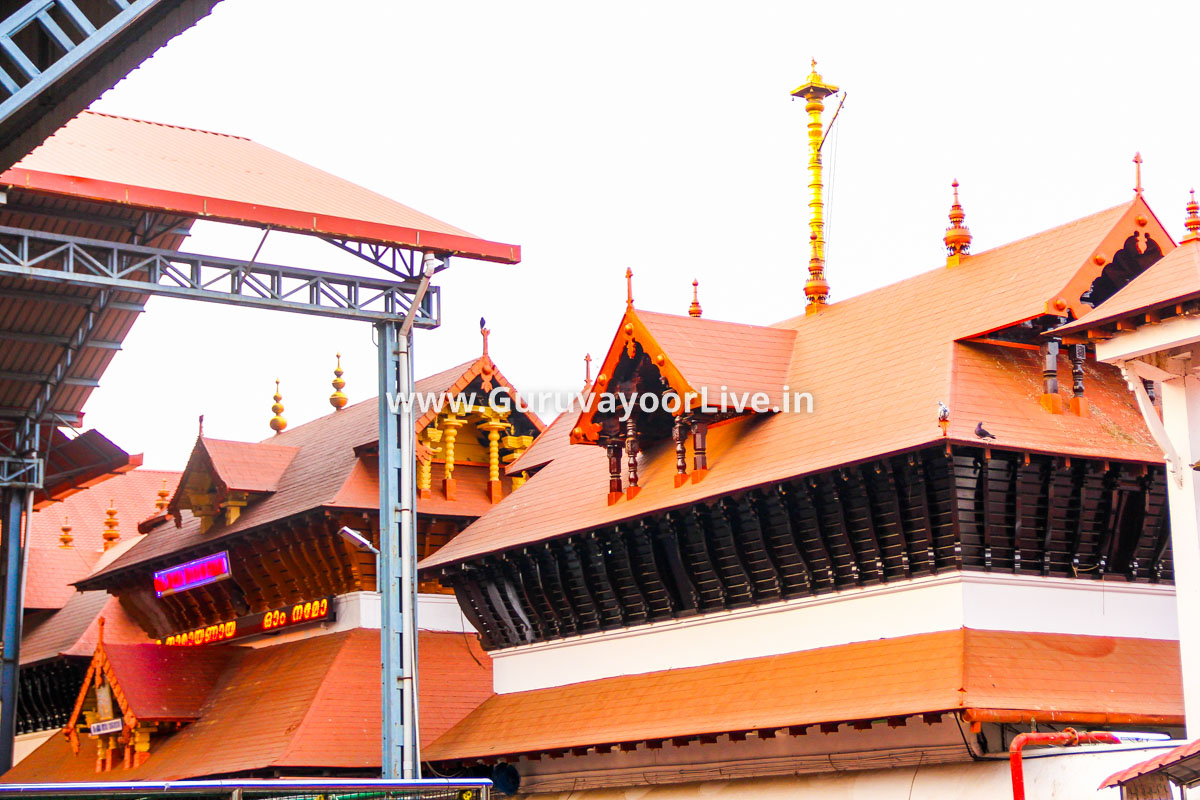 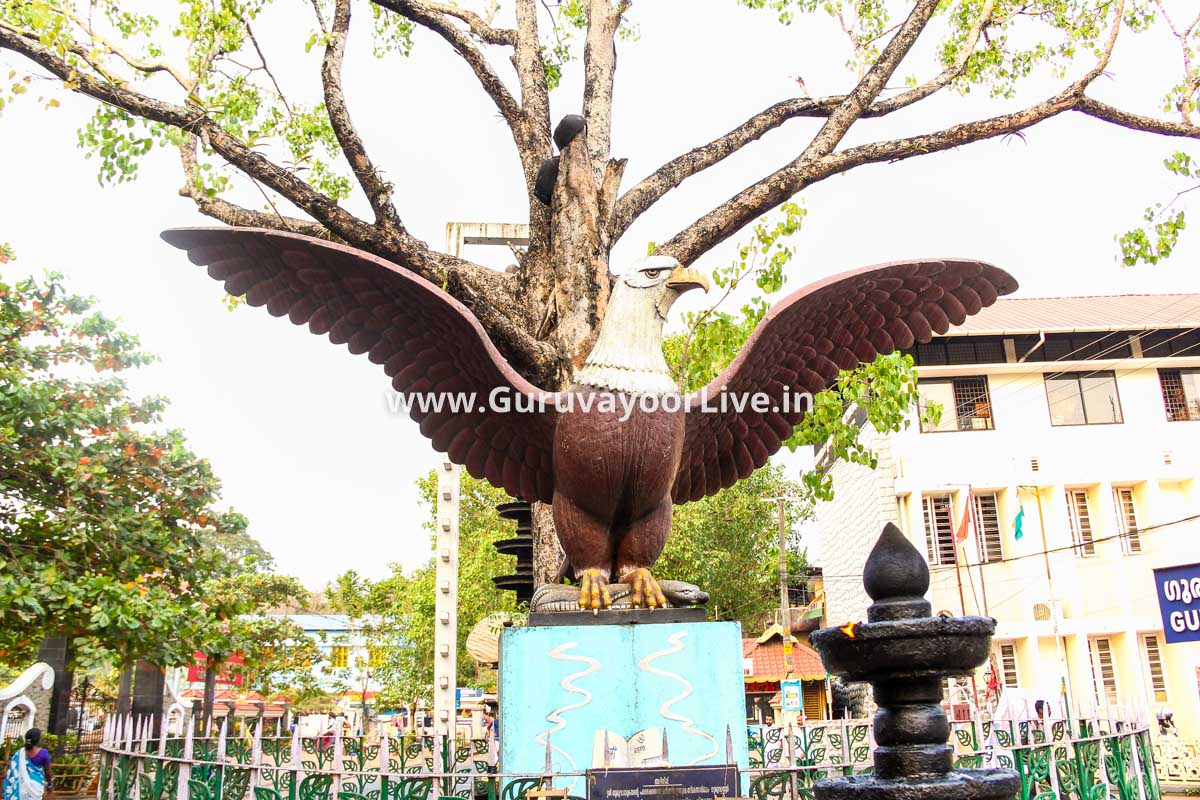 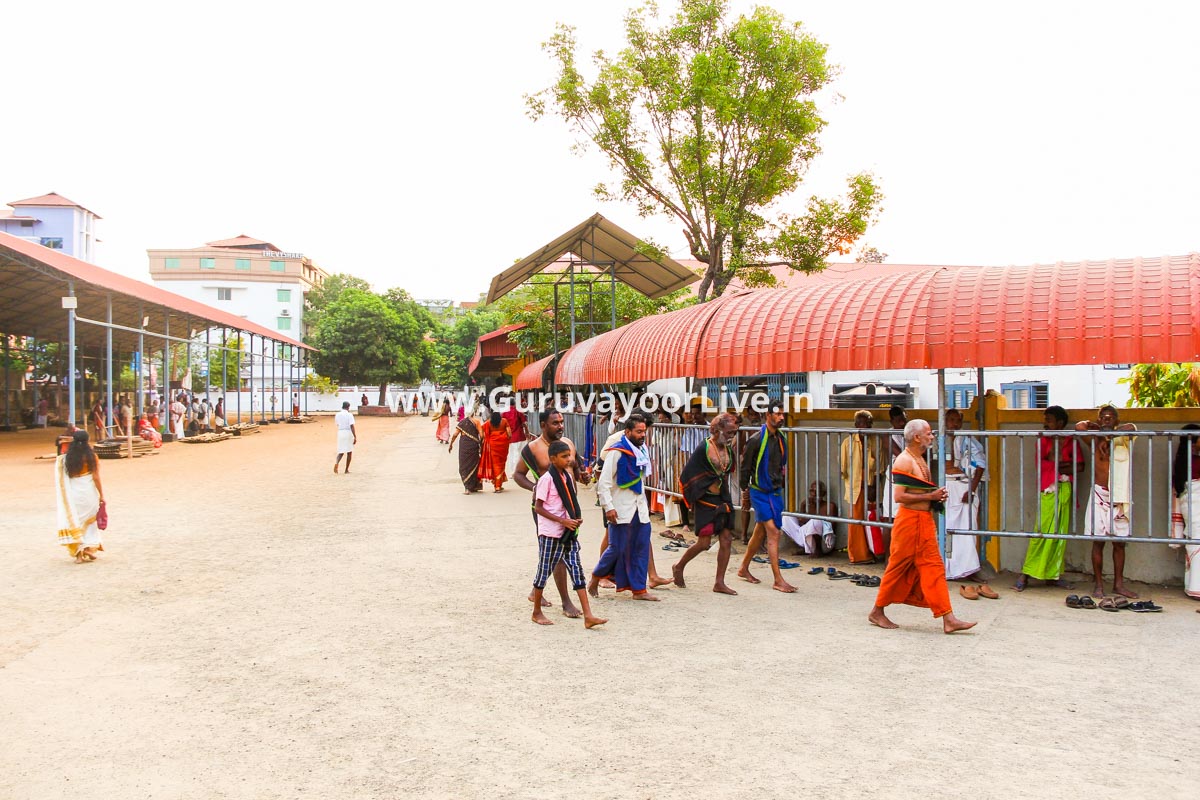 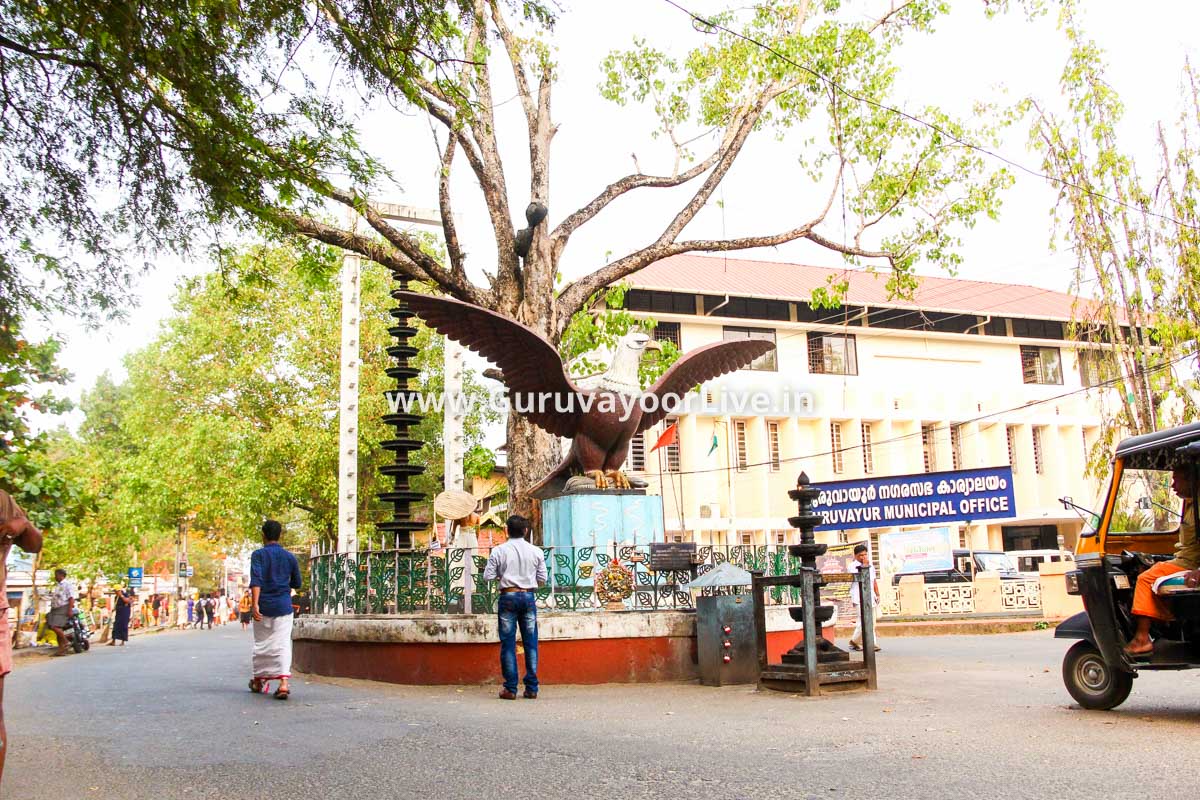 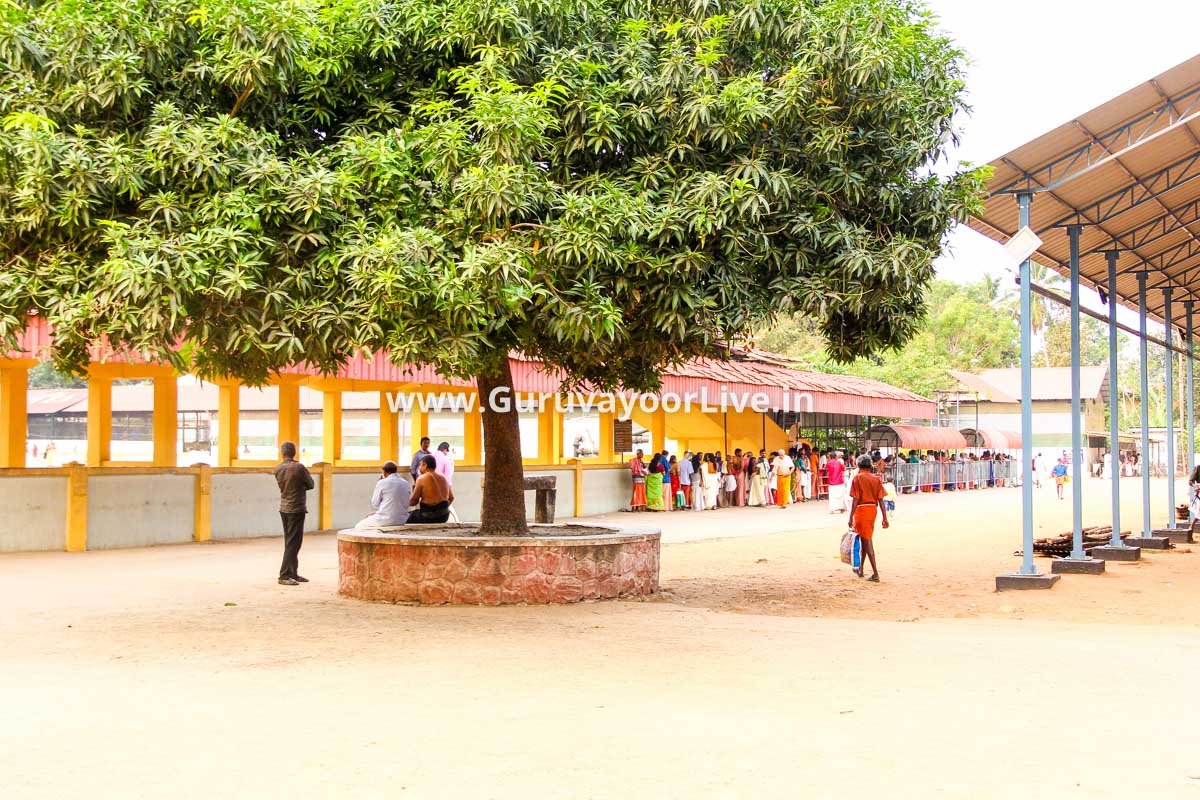 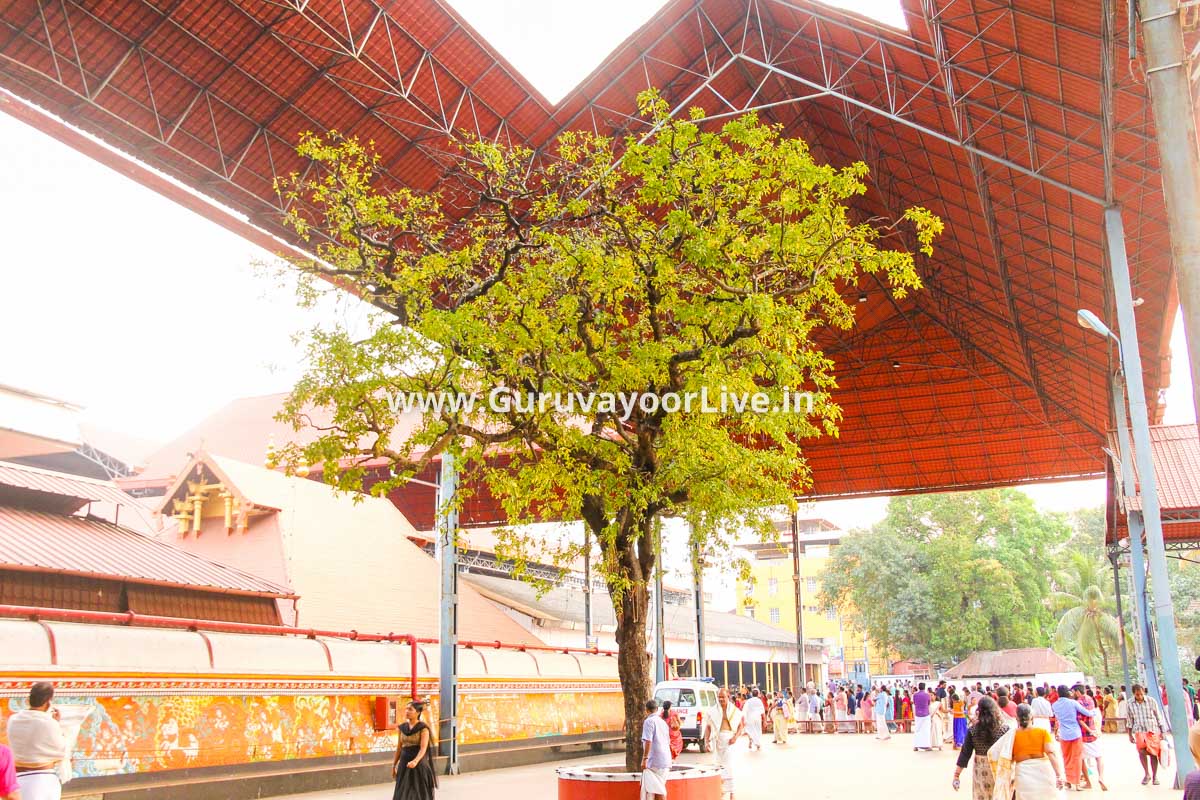 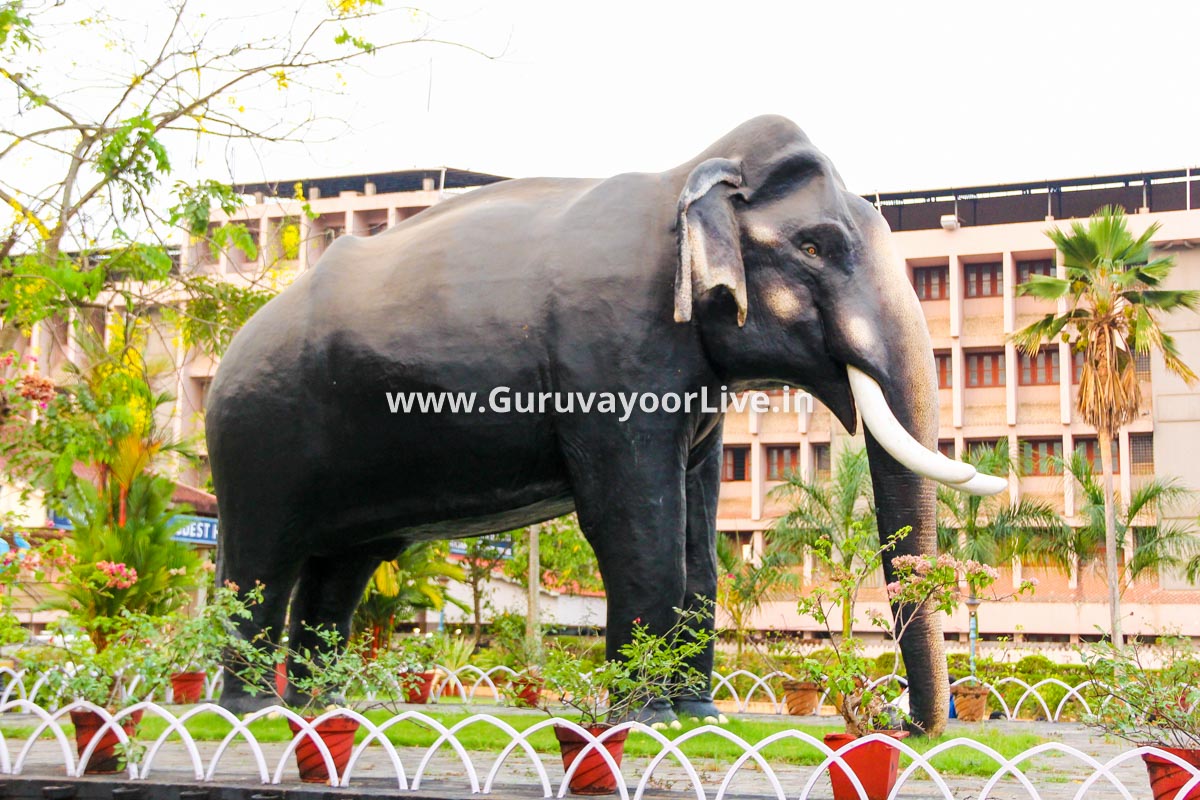 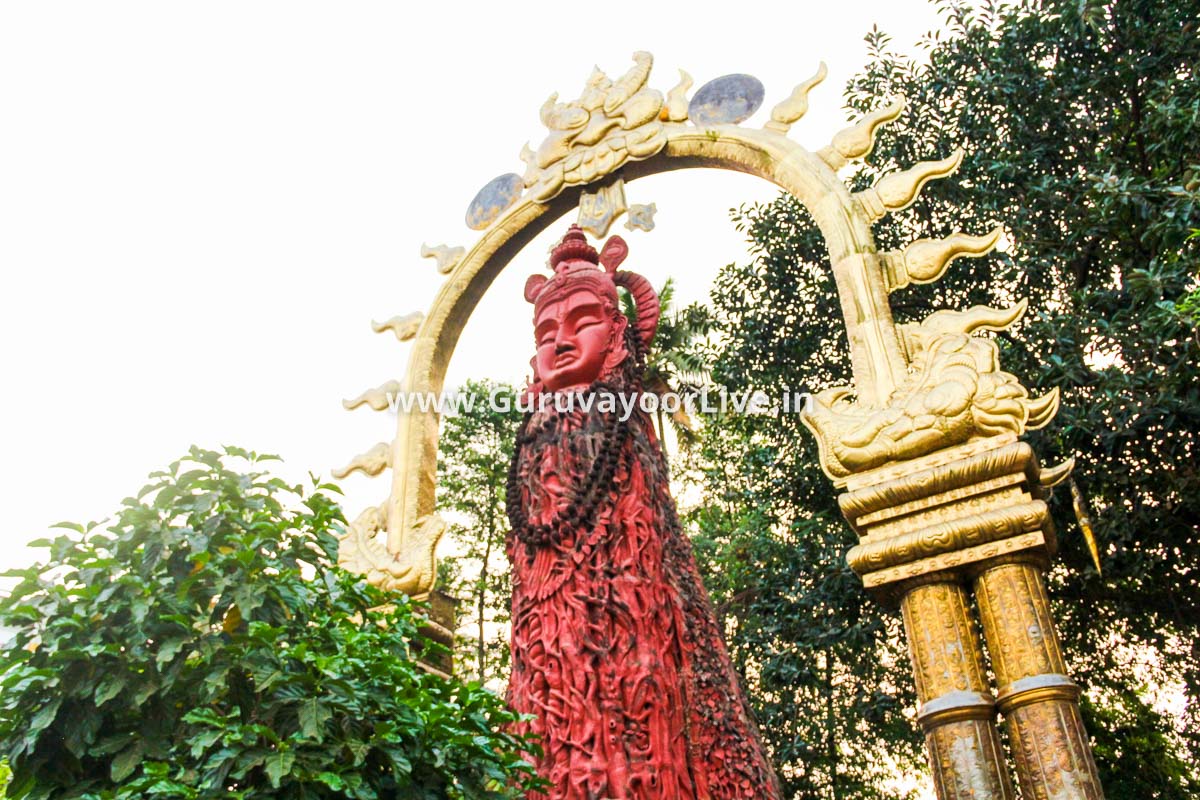 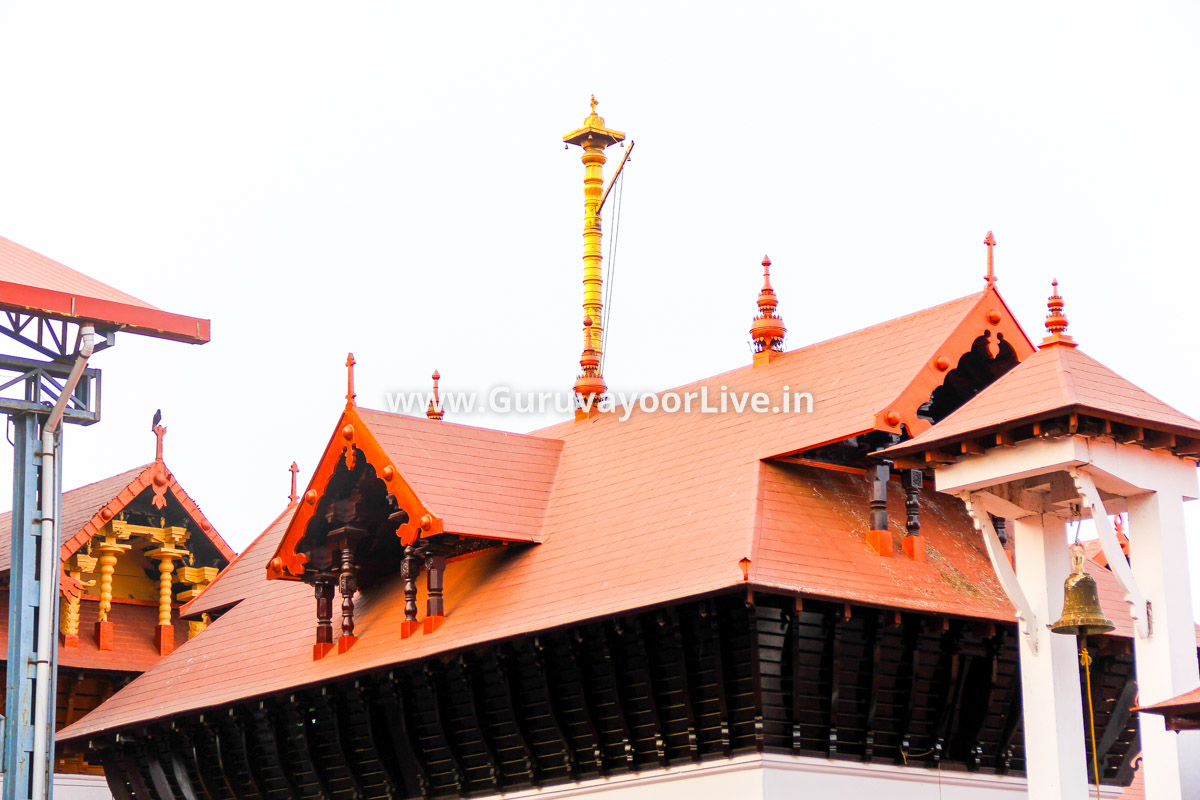 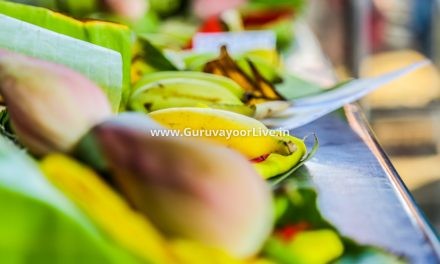 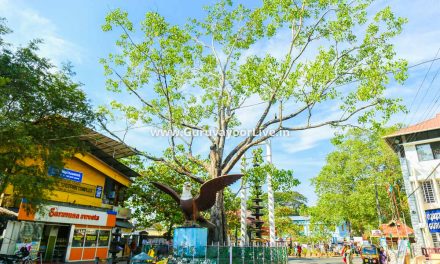 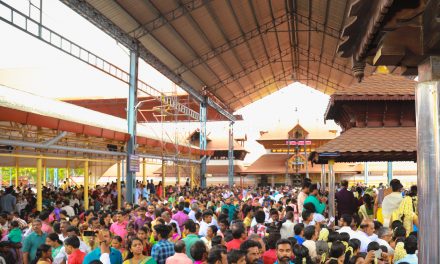 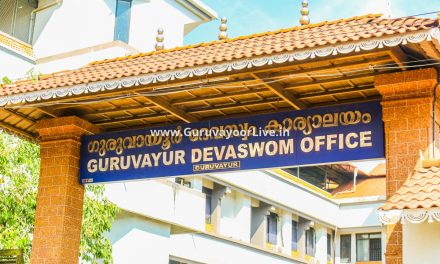