Guruvayur Kesavan Film – Guruvayur Kesavan is a 1977 Indian Malayalam film, directed by Bharathan and produced by MO Joseph. The film stars Jayabharathi, Adoor Bhasi, MG Soman and Sukumari in lead roles. The film had musical score by G. Devarajan and Traditional. It tells the story of an elephant which belonged to the Guruvayur temple.

The music was composed by G. Devarajan and Traditional and lyrics was written by P. Bhaskaran and . 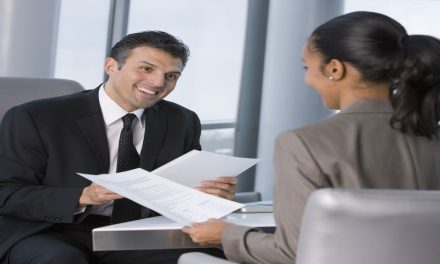 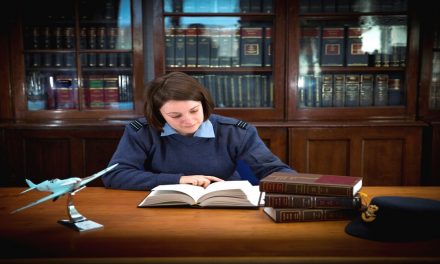 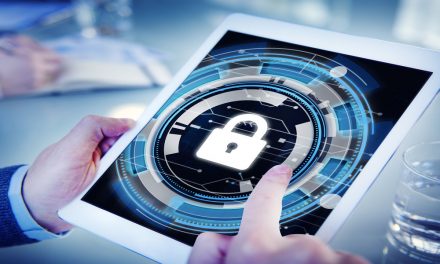 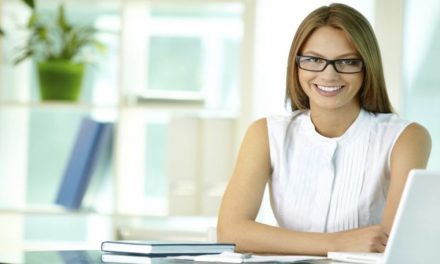