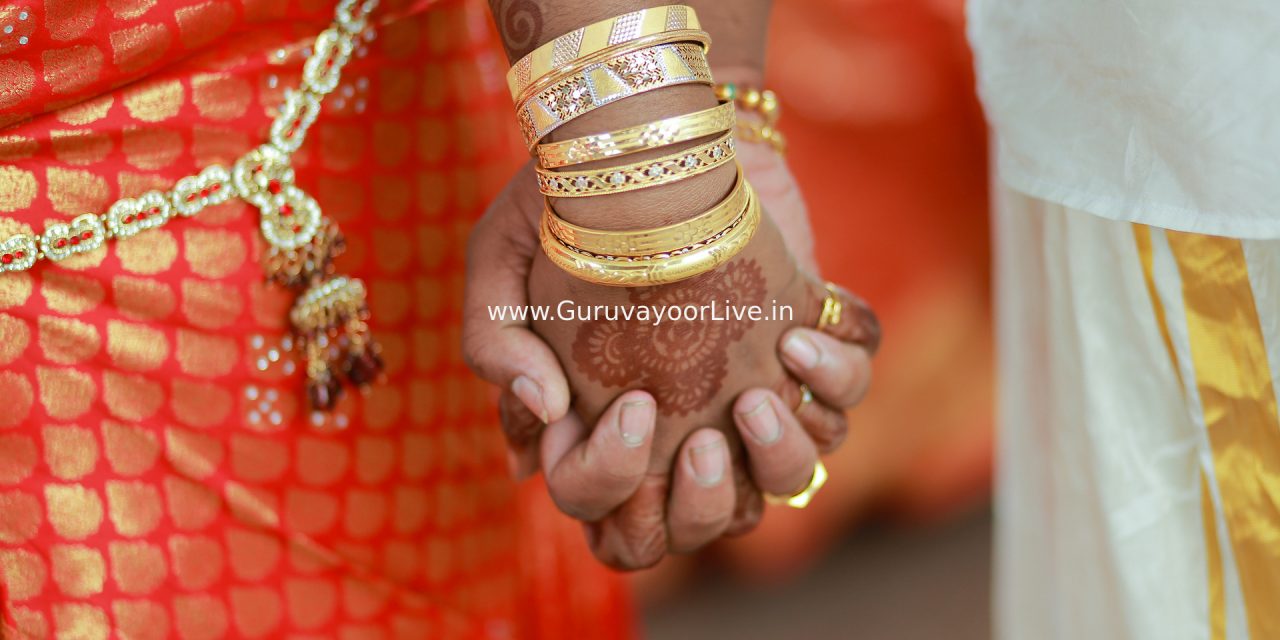 Guruvayur Sri Krishna Temple is a Hindu temple dedicated to the Hindu god Guruvayurappan, located in the town of Guruvayur in Kerala, India. 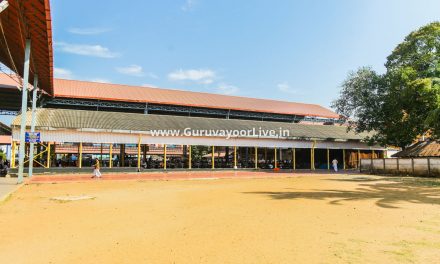 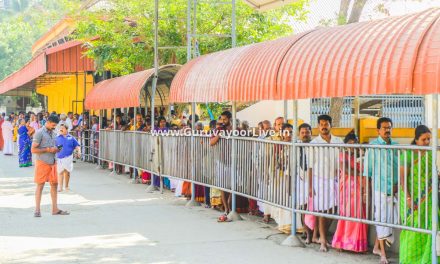 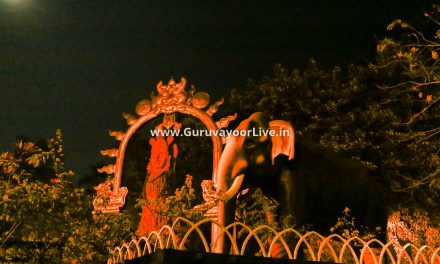