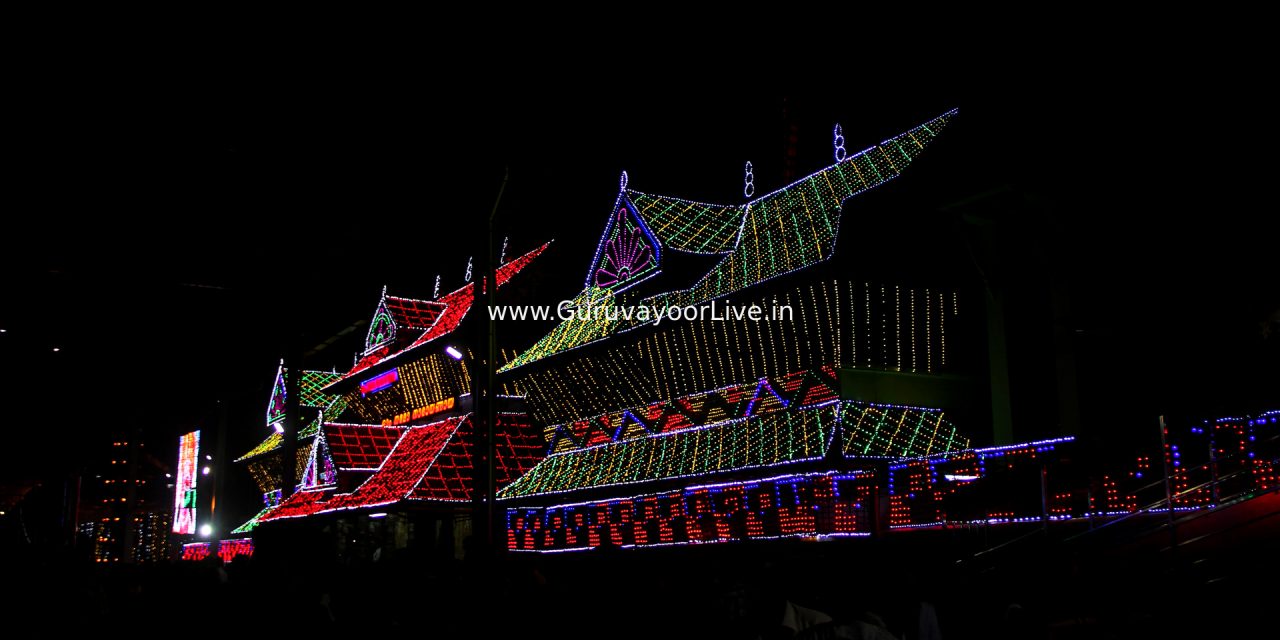 Mammiyoor Temple :
Open to Hindus only, this Kerala-style temple is dedicated to Lord Shiva & conducts 3 daily poojas.Mammiyoor temple or famously known as Mammiyur Mahadeva Kshetram is a Shiva temple situated in Guruvayoor, Thrissur district of Kerala, India. Every devotee who goes to Guruvayur Temple is supposed to go to Mammiyoor also, as the ritual goes.

St. Thomas Church, Palayoor :
Christian church founded in 52 CE by the apostle Saint Thomas, featuring classic Kerala design.St. Thomas Syro-Malabar Catholic Church, Palayur is located at Palayur, in Thrissur district in Kerala on the west coast of India. According to tradition, it was established in 52 AD by St Thomas, one of the twelve apostles of Jesus Christ.

Chavakkad Beach :
Chavakkad Beach is the beach in Chavakkad Municipality of Thrissur District in Kerala State. It lies on the coast of Arabian Sea and attracts domestic tourists and local people.

Chettuva Azhimugam :
Chettuva Backwater is located in between Engandiyur Panchayat and Kadappuram Panchayat of Thrissur District in Kerala. The backwaters start at Enamakkal Lake and empties to the Arabian Sea.

Edakazhiyoor Beach :
New beach resorts have come up along the shore; some have exceeded expectations and won hearts even in distant lands. Nattika, Vadanapally and Chavakkad beaches were always on the list of beaches of the mid coast. Snehatheeram, Munakkal – Azhikode, Edakkazhiyoor 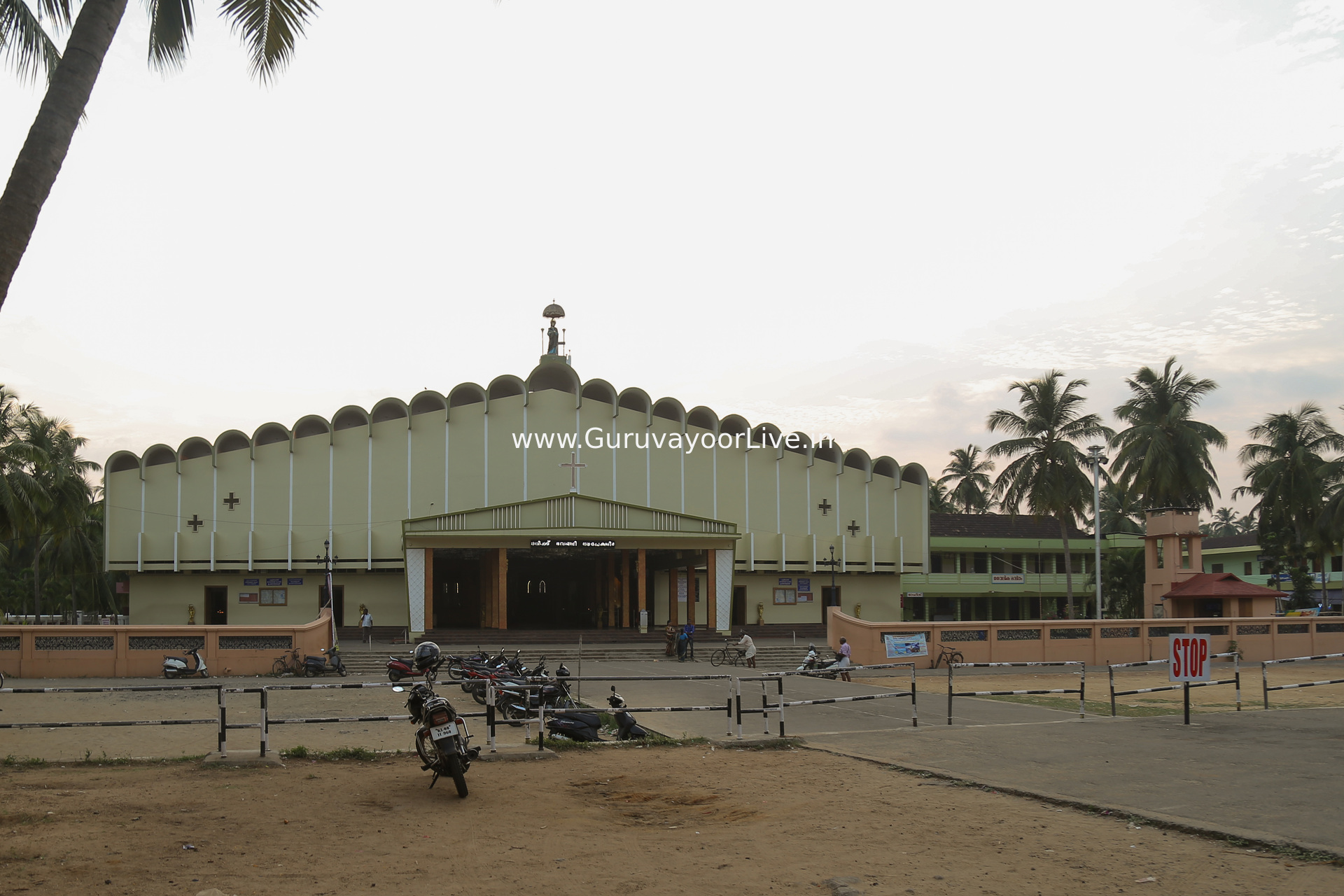 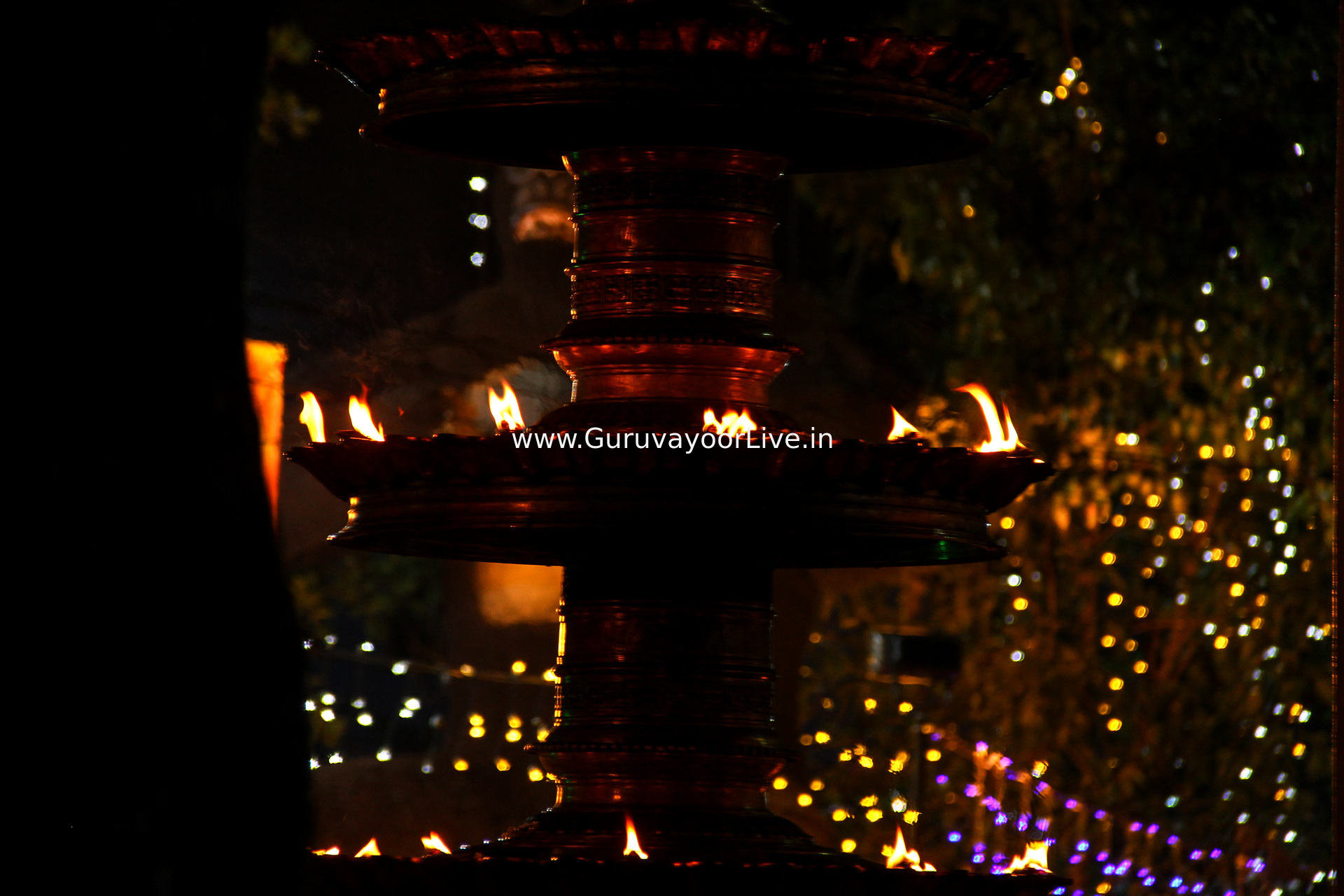 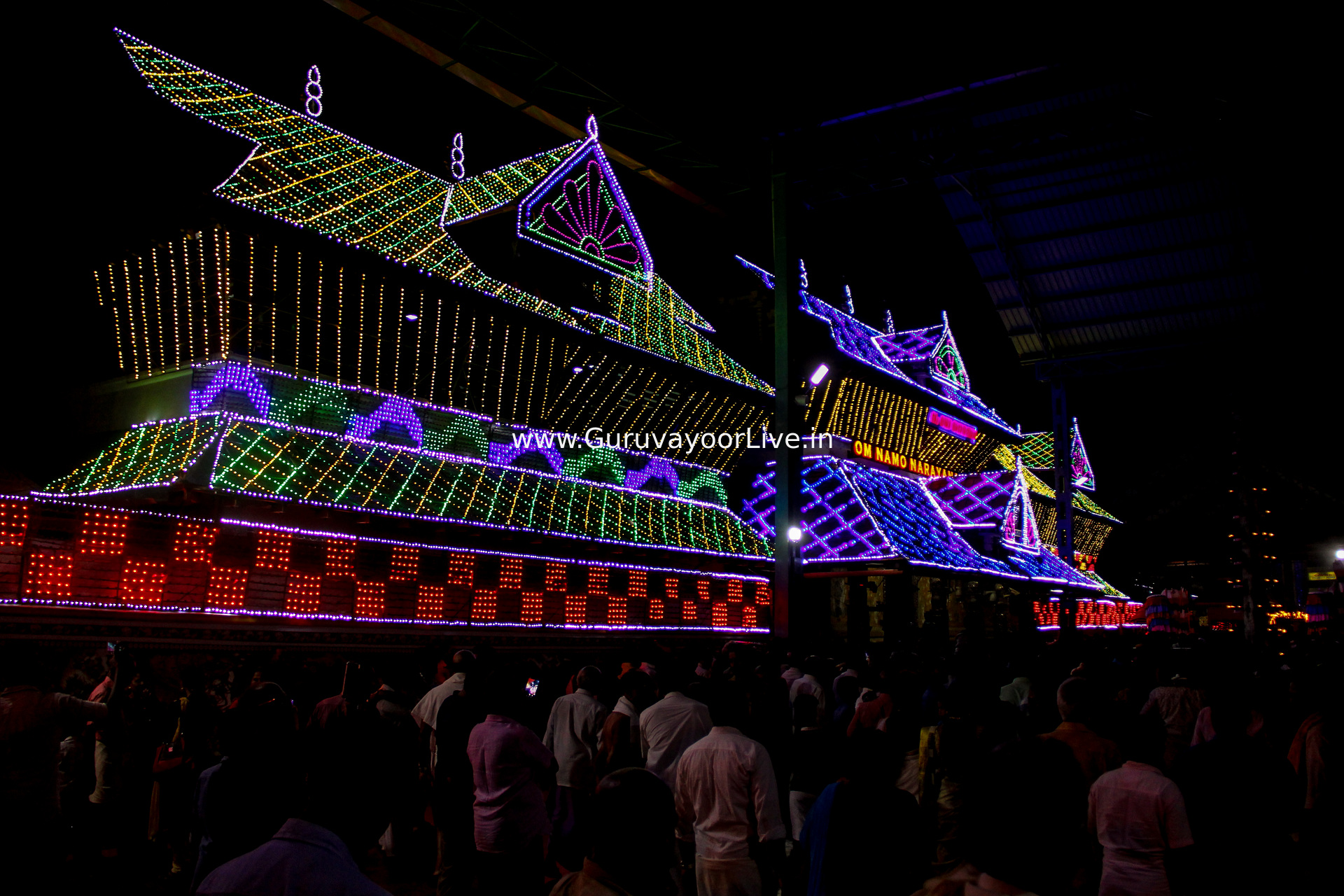 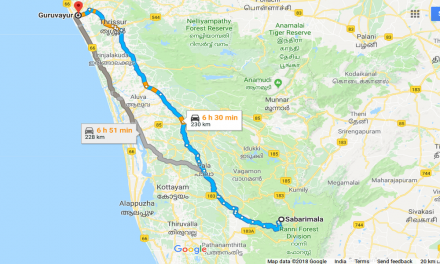 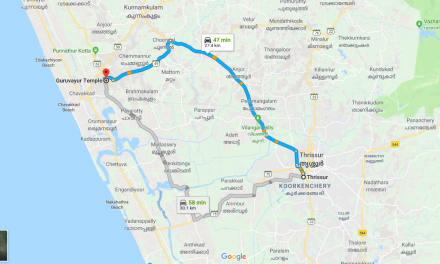 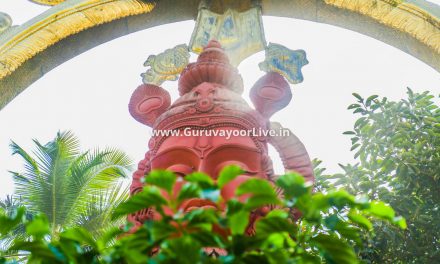