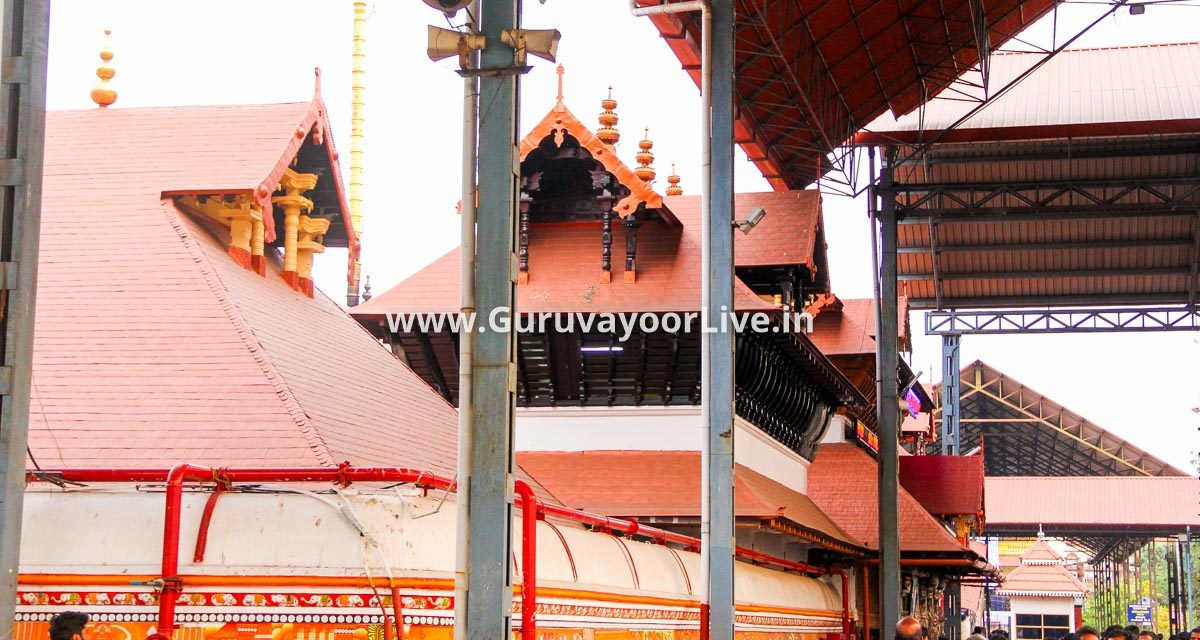 Nearest Airport To Guruvayur – Cochin International Airport is an international airport serving the city of Kochi, in the state of Kerala, India.

It is the busiest and largest airport in the state of Kerala. As of 2017, the Cochin International Airport caters to 63.86% of the total air passenger movement in Kerala. It is also the fourth busiest airport in India in terms of international traffic and seventh busiest overall. In fiscal year 2016-17, the airport handled close to 9 million passengers handling around 234 aircraft movements a day. The airport is a primary base for Air India Express operations which is also headquartered in the city.

With over 2 million sq ft in area, the airport’s Terminal 3 is India’s fourth largest terminal. On 18 August 2015, Cochin International Airport became the world’s first fully solar powered airport with the inauguration of a dedicated solar plant. 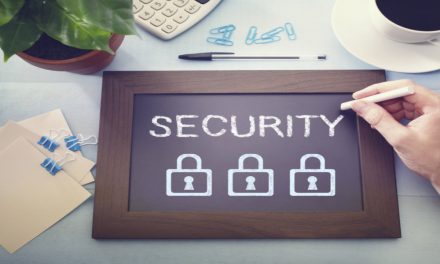 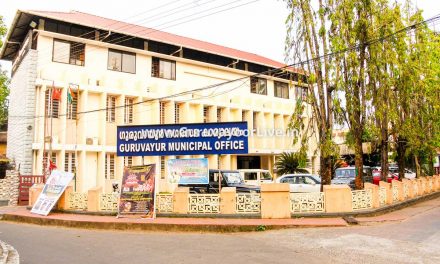 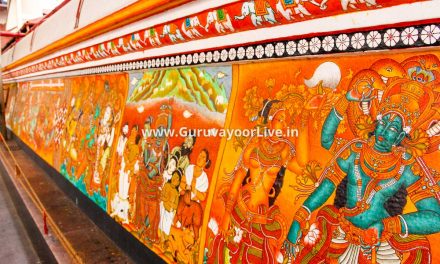