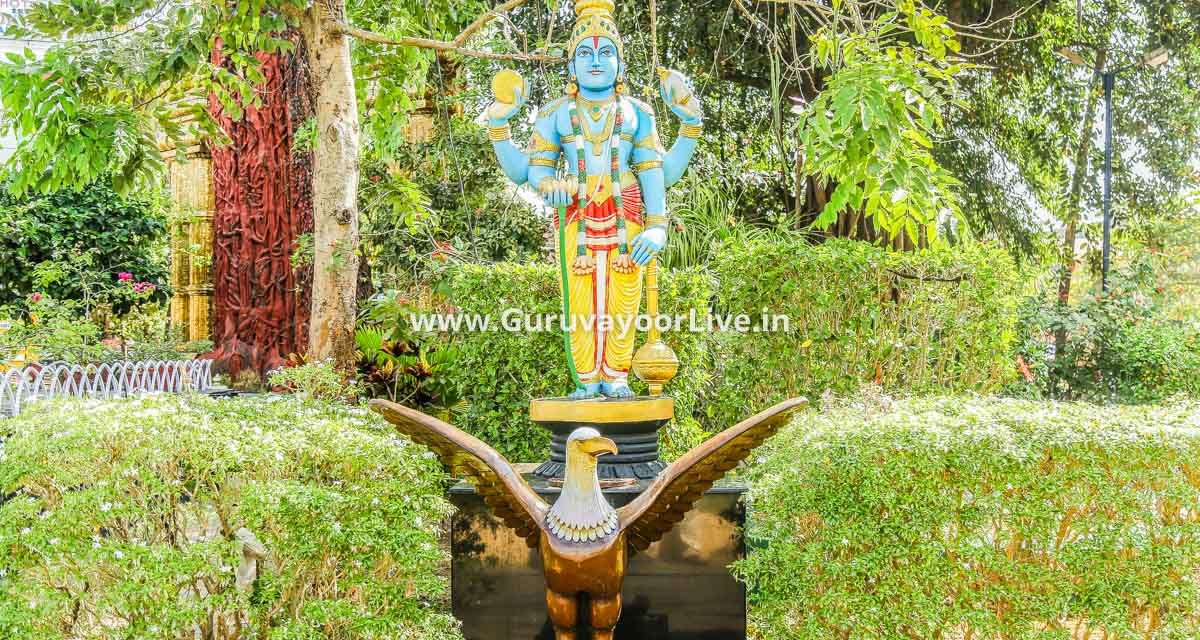 King Sutapa and his wife Prishni prayed to Brahma for a child. Brahma, with the consent of Vishnu, gave the king a murti of Krishna given to him by Vishnu himself. It is said that by the grace of this murti, Brahma was able to fulfill his task of creation.

When Vishnu appeared before the King and the queen in answer to their prayers, they prayed to the Lord for a son like Him. As they repeated it thrice, the lord told them that they would have three janmas (births) and that He would be born to them in each of their three incarnations. In due course the Lord was born to them. He was born to them the first time as Prisnigarbha, who taught people the importance of brahmacharya. The second time, he was born to Kashyapa and Aditi and took form as the avatara of Vamana. In their third incarnation, they were Vasudeva and Devaki, parents of Krishna. The legend states that Krishna got the murti from his father and worshiped it at his capital, Dwaraka.

The holy idol or murti is almost 4 feet tall and made of a stone called “Patala Anjanam” or black bismuth and is in the standing pose with four arms, carrying the Panchajanya (shanku or conch), the Sudarshana Chakra (chakra or disc), the Koumodaki (gada or mace) and padma (lotus).

It is believed that the deity of Guruvayoorappan represents the purna rupa (full manifestation) of four-armed Vishnu revealed by baby Krishna to His parents, Devaki and Vasudeva, immediately after His advent in Kamsa’s jail. This idol was, therefore, worshipped by the parents of Krishna, and later was worshipped by Krishna, an Avatar of Vishnu Himself. So baby Krishna is worshipped on a Vishnu deity.

Guruvayurappan also often written Guruvayoorappan, is a form of Vishnu worshipped mainly in Kerala. He is the presiding deity of Guruvayur temple, who is being worshiped as Shri Krishna in His child form, popularly known as Guruvayur Unnikkannan (Guruvayur baby Krishna). Even though the deity is that of chatur bahu (four handed) Vishnu, the concept (Sankalpam) of the people is that the deity is the infant form of Lord Krishna. The deity represents the purna rupa (full manifestation) revealed by baby Krishna to His parents immediately after His advent in Kamsa’s jail. Lord Krishna immediately after his birth had revealed Himself as four-armed standing Vishnu in front of His parents Devaki and Vasudeva. So this is the reason why baby Krishna is worshipped on a Vishnu deity. The temple is located in the town of Guruvayur, Thrissur district, Kerala, India, after which is the deity itself is named.

The word Guruvayurappan, meaning Lord of Guruvayur, comes from the words Guru referring to Brihaspati, the Guru of the Devas, Vayu, the God of Wind and Appan, meaning ‘father’ or ‘Lord’ in Malayalam. Since Guru and Vayu installed Krishna’s deity, the name Guruvayurappan was given to the deity.

It is believed that the idol of Guruvayurappan was worshipped by Vasudeva and Devaki, the parents of Krishna, and represents the full manifestation of Vishnu, and later was worshipped by Krishna, an Avatar of Vishnu Himself. The deity is made of a stone called “Patala Anjanam” or black bismuth and is in the standing pose with four arms, carrying the Panchajanya (shanku or conch), the Sudarshana Chakra (chakra or disc), the Koumodaki (gada or mace) and padma.

Story of the idol

Though the main story about the idol is just starting since the story of Lord Krishna, its antiquity goes long back, since it is believed to have constructed by Lord Vishnu himself. The story is told in detail in the section ‘Gurupavanapura Mahatmyam’ from Narada Purana.

Construction of the temple

An astrologer told a Pandya King that he was destined to die from a cobra bite on a particular day. He was advised to go and pray before Guruvayurappan. The king spent years in meditation and prayer at the feet of the deity. Suddenly the King realized that the time of his death had passed. He came back to his palace and asked the astrologer why the prediction was wrong. The wise man showed him the mark on his left foot where the cobra had bitten him. Since the king was wholly absorbed in the Lord, Who alone can dispense with fate, he did not feel the sting. In gratitude, the King built the temple at Guruvayur and set apart funds for the daily routine of the temple. Most of the current temple building dates to the 16th and 17th centuries, although rich devotees funded extensions and additions later. The deepastamba (column of lights) was erected in 1836 by a devotee from Thiruvananthapuram. The temple has gopurams in the east and the west. The eastern gopuram has an inscription which refers to the town as “Gurupavanapura”. The western gopuram was built in 1747.

Summary
Article Name
Origin of Guruvayoorappan
Description
Origin of Guruvayoorappan - King Sutapa and his wife Prishni prayed to Brahma for a child. Brahma, with the consent of Vishnu, gave the king a murti of Krishna. It is said that by the grace of this murti, Brahma fulfills his task of creation. Poonthanam was a humble devotee of Lord Guruvayurappan.
Author
Guruvayoor Live
Publisher Name
Guruvayoor Live
Publisher Logo 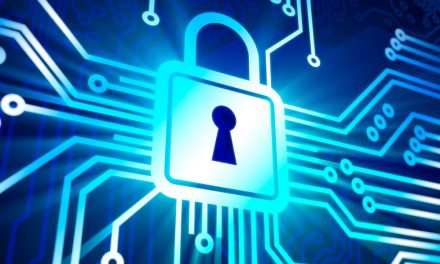